You are here: Home / Resources / Does the Research Excellence Framework (REF) have a sustainable future...
Previous Back to all 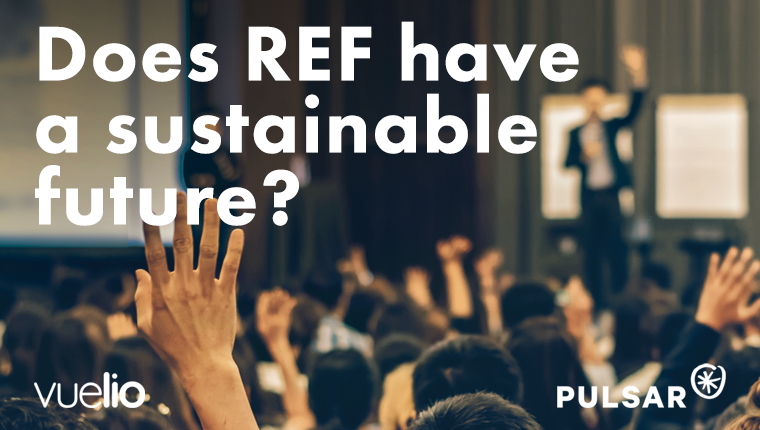 The results of the Research Excellence Framework (REF) for 2021 have just been revealed—the first since 2014. The final ranking determines the amount of quality-related research (QR) funding that universities receive from the Government each year for the next seven years.

With costs rising by over 80% from year to year, both financial and beyond, unions and researchers and questioning whether this is a sustainable system for the future.

Hollie Parry has written this white paper for Vuelio, Does the Research Excellence Framework (REF) have a sustainable future?, which explores an in-depth analysis on both sides of the conversation. The strongest voices in both traditional and social media have been measured for prominence, outlining the most impactful statements during the week that followed the results.

Check it out by filling in the form below.