You are here: Home / Social Media Index / Charity Websites UK Top 10
Previous Back to all Next 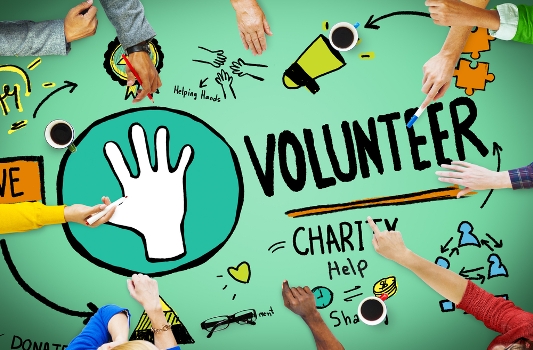 The list of the UK’s top 10 charity websites includes charities, not-for-profit organisations and media outlets covering the voluntary sector and is scored by their editorial content:

1. The National Society for the Prevention of Cruelty to Children

NSPCC is a charity campaigning and working in child protection. According to the website, they are the only UK children’s charity with statutory powers which means they ‘can take action to safeguard children at risk of abuse.’ 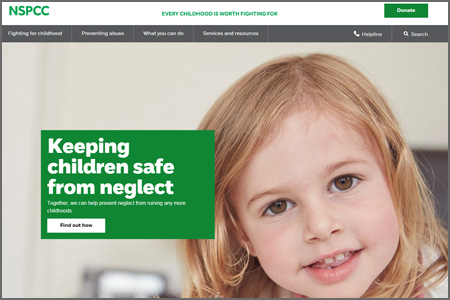 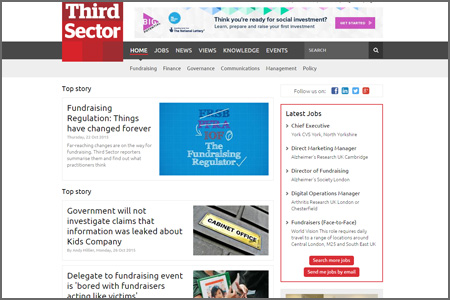 Third Sector, part of the Haymarket Media Group, is a publication that covers the voluntary and not-for-profit sector.
. 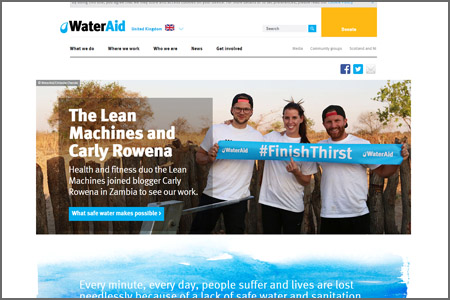 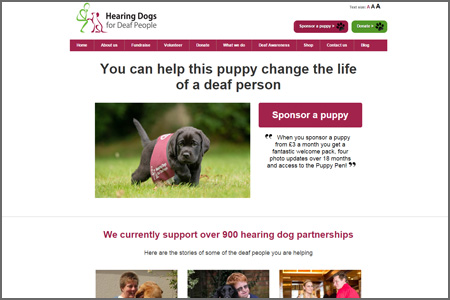 Hearing Dogs for Deaf People is a UK national charity that trains dogs to alert their deaf owners to sounds. The charity has placed more than 1,600 hearing dogs and there are currently more than 775 hearing dog partnerships across the UK. 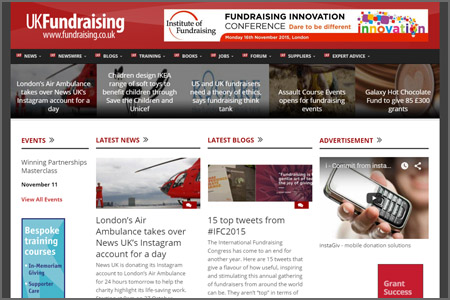 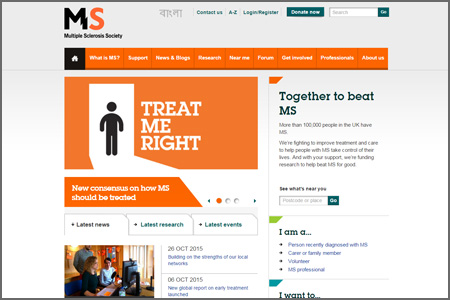 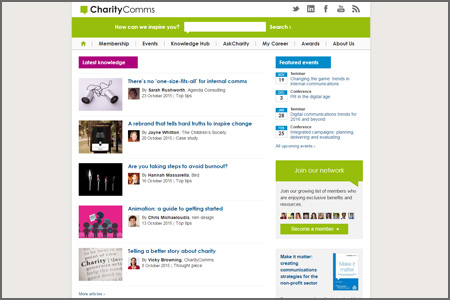 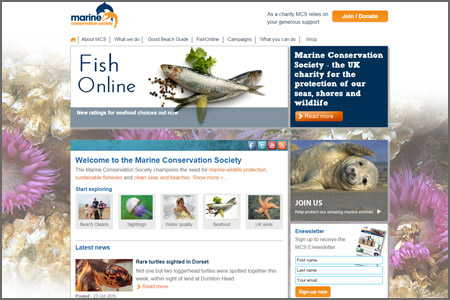 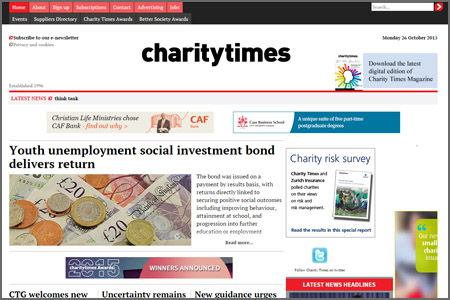 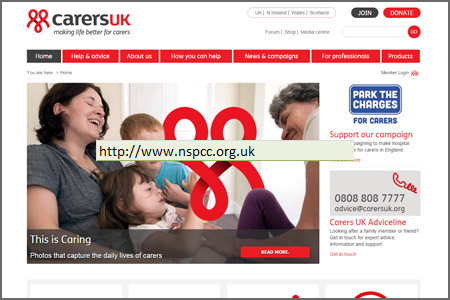 Across the UK today, 6.5 million people are carers, supporting a loved one who is older, disabled or seriously ill. Carers UK is a membership-led charity in the UK for carers. It was formed by the merger of two existing voluntary organisations on 14 May 1988. Originally constituted as Carers National Association it was renamed Carers UK in 2001.

The fundamentals of working with these websites are the same as with traditional journalists at traditional media outlets: respect their schedules; take time to read their material to learn their interests; and only contact them if/when they want to be contacted.

Vuelio’s blog ranking methodology takes into consideration social sharing, topic-related content and post frequency. Profiles of these charity websites and their authors can be found in the Vuelio Media Database.