You are here: Home / PR Pulse / Prime Minister Boris Johnson – the first 28 days
Previous Back to all Next 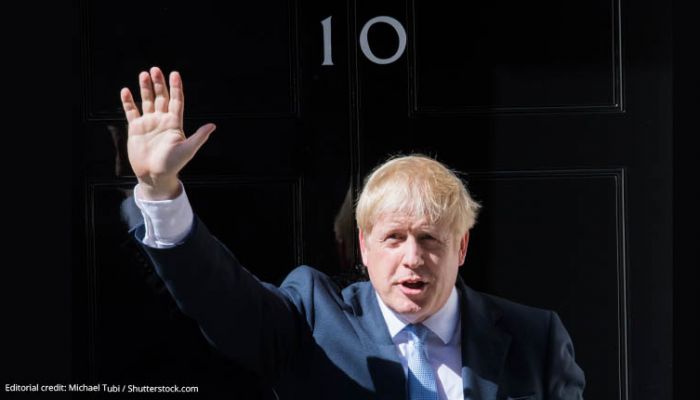 With Parliament back after summer recess and the threat of a general election now a likely option to break the Brexit deadlock, there’s never been a more important time to understand the political landscape and what it means for organisations across the UK. What can public affairs and external communications professionals learn from the first 28 days of Boris Johnson’s premiership?

The current prime minister’s ambitions for his Government have been revealed in a number of policy announcements he’s made since taking office, all of which received media scrutiny from traditional and online sources. In this briefing, Vuelio highlights key observations that provide essential insight into where he may face opposition progressing his agenda and where the battlegrounds lie, if, or when, a general election is called.