You are here: Home / journalism / The UK to welcome a new tabloid: The Guardian
Previous Back to all Next 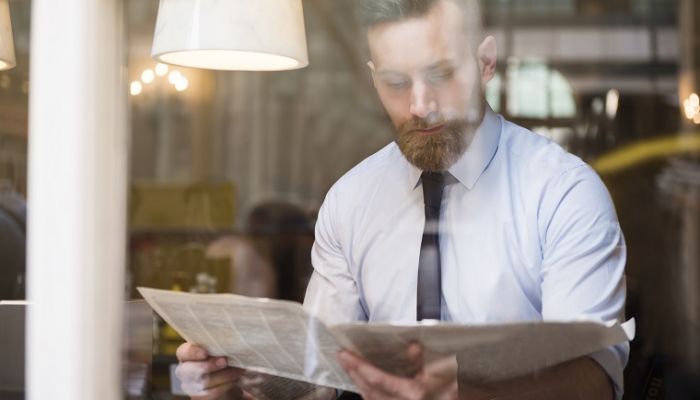 After what seems like years of speculation, The Guardian finally looks set to abandon its unique Berliner format and adopt a more standard tabloid size.

Both The Telegraph and the FT have reported that The Guardian’s publisher is to enter a deal with Trinity Mirror to print The Guardian as a tabloid. It’s believed The Observer will also follow The Guardian’s lead and go tabloid  – or alternatively adopt a broadsheet format with tabloid supplements.

The Guardian had previously toyed with the idea of going tabloid but didn’t believe the format would be suitable for its once substantial classified recruitment sections – a problem that has since gone away.

A spokesperson for The Guardian remained tight-lipped about the proposal, stating: “We are in the process of reviewing our print operations. When any firm decisions are taken, our staff will be the first to know.”

By outsourcing print to Trinity Mirror will allow The Guardian to off-load its Berliner size print works and presses – a facility which cost the company a cool £80 million in 2005.

Any savings from the outsourcing of print will be welcome in a business that lost £69 million on revenues of £209.5 million in the year ending March 2016. The Guardian is currently one year into a three-year cost cutting program which has seen more than 250 journalists cut from the title. Speculation has also been rife regarding the title leaving its expensive London HQ and returning to its spiritual home in Manchester.

Media pundits may also be quick to point out that a move from in-house production may make it easier for the newspaper group to follow the lead of The Independent which famously closed down their entire print operations in favour of digital products.

While The Guardian will obviously be eyeing The Independent’s newly discovered profitability, it’s not likely the newspaper will abandon print anytime soon. Despite the fact that digital revenues are on the climb, it still makes to the majority of its revenue from its print editions.