You are here: Home / PR Pulse / 4 tips to win silly season
Previous Back to all Next 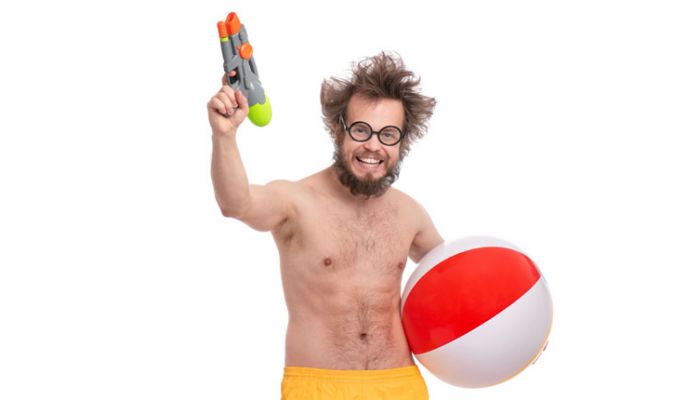 August is a slow month for news, with parliament on recess, half the entertainment industry in Edinburgh and August bank holiday just around the corner. But that doesn’t mean there isn’t plenty of opportunity for great PR to secure cut through and still make the front pages. In fact, in many ways there’s even more opportunity.

1. People still want news
While the UK has fewer citizens at home – with some 24 million people going abroad at some point in Q3 each year – these people aren’t all on holiday at the same time and, in our connected world, people still check in with news or social media and can see the stories you’re releasing.

Tip 1: Some stories won’t make sense in August (particularly anything political), but you shouldn’t hold on to a great story just because it’s summer.

2. Context is vital
Parliament is on recess, which means there’s less attention for political stories. Similarly, children are on summer holidays, which means school stories won’t get much traction but activities and events for families will do much better than normal (especially as we reach the end of holidays and best laid plans for keeping kids entertained start wearing thin).

Tip 2: Carry out audience research, find out what matters most during August to your target(s) and create messaging to suit those needs. For research inspiration, check out our latest highlights from the ResponseSource Press Release Wire.

3. Your contacts go on holiday
You may have the perfect black book of senior contacts at all the best publications, but even Dacre took a holiday occasionally. Maybe. And just because a desk editor or star reporter is abroad, it doesn’t mean the publication stops creating news and content.

Tip 3: Make sure you know who to contact when your contact is away. If you’re struggling to find the right people, the Vuelio Media Database lists thousands of journalists, editors and influencers with detailed profiles and preferred contact information.

4. Silly season ends abruptly
Many schools return on 2 September and parliament is back on 3 September. At that point there will be just 58 days until the UK is due to leave the European Union, so expect the news agenda to include only one topic for a couple of months. Getting coverage in September is going to much harder and it’s also going to take a lot more work; is there anything you can do now to make that easier?

Tip 4: If you’re finding it quieter, and you don’t have the stories to fill the void, use this time wisely because you’ll miss it when it’s gone.

What tips have you got to win silly season? Let us know on Twitter @Vuelio, and we’ll retweet the best.