You are here: Home / PR Pulse / 5 tips for approaching taboo topics in healthcare comms
Previous Back to all Next 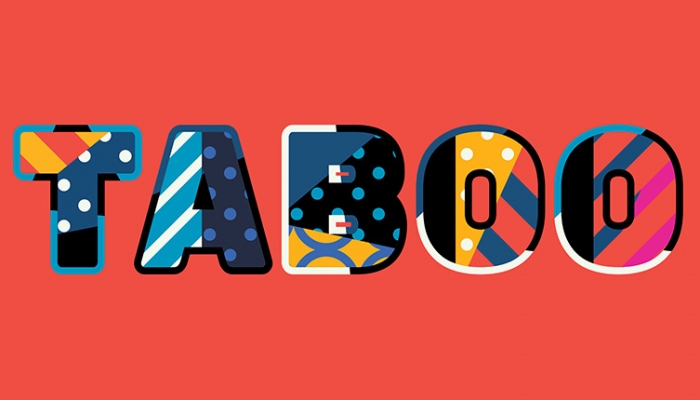 This is a guest post from Abbie Moujaes, marketing manager at online clinic for men Numan.

‘Do something about erectile dysfunction’. That’s the tagline that runs across Numan’s TV ads on Sky Sports, on our social posts dotted between holiday snaps, and is the driving force behind all of Numan’s comms. Awkward? Yes. Effective? Definitely. When it comes to taboo topics in healthcare, the best approach is head-on.

1) Be bold… and be everywhere
I’ll never forget my surprise when I learned that Bodyform’s 2017 Blood Normal campaign was the first time red blood had ever been shown on an advert about periods. Only then did it dawn on me how strange it was to use the blue liquid of the ads before. If you’re trying to get people on board with taboo topics, being bold and doing things that defy the norm can pay off massively in terms of coverage and brand awareness.

2) Get into the detail
While 60-second TikToks and 50-character memes seem like an appealing way to communicate, there’s still much to be said for longer-form content. When a survey at Numan found that over 62% of men thought that the penis was a muscle, we wrote a book explaining exactly what the penis was, how it worked, and why it sometimes didn’t. We called this the Book of Erections. Written by an NHS doctor, this was more than an attention grabbing PR headline – it followed a genuine need for men and women to have more information about the male body. Health issues are complex and there can never be too much trustworthy content about them.

3) Get expert help
There’s a lot of B.S. out there when it comes to medical information in the tabloids, social media and even on TV. Pseudoscience fills our feeds and minds with inaccurate and often conflicting information. Creating a group of like-minded, scientifically-educated professionals who can clear up the space and provide a trusted, reliable voice when it comes to health issues is one of the best things you can do. Joining forces with already established campaigns can also help your cause. Numan’s team of GPs, clinicians, nutritionists and psychosexual therapists will be at the forefront of comms during Urology Week in September – a campaign with its own aim to ‘break the taboo around urological issues’.

4) Talk to your customers
Reading reviews, receiving regular updates from your customer service team, setting up calls (incentivised, if necessary) with customers can do wonders for your comms strategy. Who better to help you get a first-hand experience of the awkward subject at hand? And if you don’t have direct access to customers, or want to get a feel for people that haven’t yet sought a solution, try sites such as Reddit for some in-depth conversations about practically every health topic out there.

5) Find those success stories
Focusing on a positive solution can help break the taboo around any issue. Sharing success stories, complete with customers who are proud to reveal their identity, images to boot, are a sure-fire way to communicate the goals of your company. They publicise the outcome rather than the problem, giving confidence to others that they can reach the same result.

The hard part – finding customers who are willing to do this. But, if you’re doing all of the above, sooner rather than later, this should be easy.