You are here: Home / PR Pulse / ABC releases magazine circulation figures for the second half of 2018
Previous Back to all Next 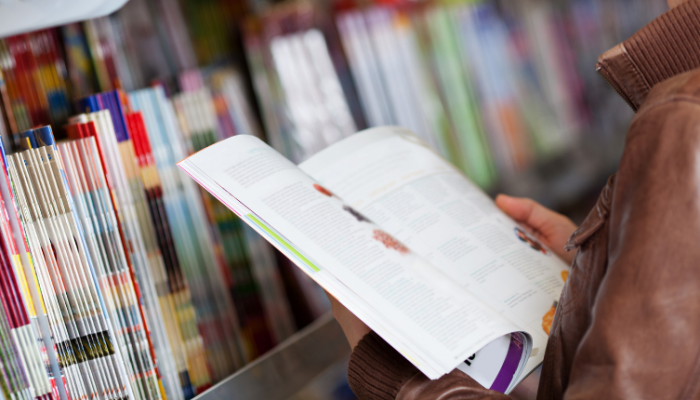 According to the Audit Bureau of Circulations (ABC), many magazines saw a decline in circulation for the second half of last year.

For women’s magazines, Red and Bella grew the most, by 7% and 6% respectively but for a large number of magazines it was a different story. The biggest year-on-year falls were experienced by Now magazine (43% decline) and Cosmopolitan (23% decline).

Mark Winterton, managing director for women’s weeklies and TV at TI Media, told Press Gazette: ‘We are starting to see the benefit of our bold decision to go against the grain and remove our women’s weeklies titles from bigger packs.

‘While the overall ABC results reflect the initial impact of stripping out the bigger packs from our promotional activity, which inflates sales figures, these single copy sales are indicative of the rewards of doing so. Our investment in audience research and editorial redevelopment will continue across all titles in the portfolio.’

Rob Munro-Hall, group managing director at Bauer Magazine Media UK, owner of second highest circulation magazine Bella, said: ‘Our focus on curating the highest quality content continues to drive engagement on all platforms – with print remaining proudly at the heart of what we do.’

For news magazines, The Week’s circulation fell by over 25%, while its sister title The Week Junior grew by as much.

Marina Haydn, managing director of circulation at The Economist, said it has worked with ABC to change how its circulation figures are reported, consolidating its print offerings and separating it from its digital publication figures. Haydn said this reflected The Economist’s “product neutrality” as customers can choose between print and digital’.

This new format shows The Economist with a print circulation drop of 38%, as print figures are being compared to combined print and digital figures from last year.

All the ABCs are updated in the Vuelio Media Database, helping you to make informed decisions about which outlets work for you.