You are here: Home / PR Pulse / Am I a female role model? International Women’s Day with Joanna Arnold...
Previous Back to all Next 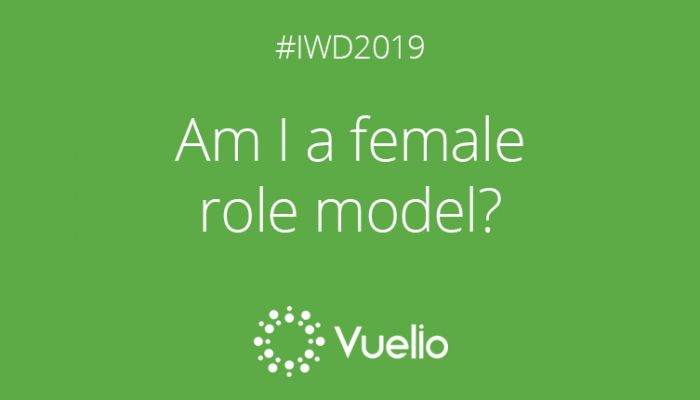 I am delighted to be writing this on International Women’s Day. For me, IWD is a fantastic movement that recognises and promotes the achievements of women and finds ways to support and encourage more to fulfil their potential. It’s not a single event confined to 24 hours – each year feels like another step in the right direction with more progress for women’s rights and gender equality. 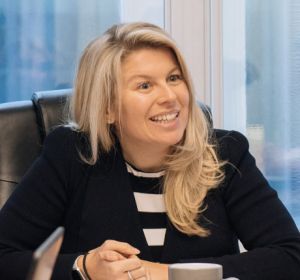 But it’s patently clear that there’s still some way to go. We know, from the PRCA Census, there’s a 21% gender pay gap in PR and comms, which is higher than the UK average (which is obviously too high itself). The Census also revealed a 7% increase in female MDs since 2016, but men still dominate at the top and true equality is therefore still lacking.

At Vuelio, our story is a little different – we have an even gender split across senior management and a female CEO, which is rare for a tech company.

As a business we’re aware that not all departments are as diverse as they could be, and where we have an uneven split – in Development for example – we’re actively seeking to bring more female Vuelians into the fold. This isn’t just a gender policy but part of a wider belief that a diverse workplace makes better products, services clients more effectively and solves problems more efficiently.

So, I tend not to focus on my role in the company as a woman, but as someone who has worked hard and is now in a position to support and mentor others in this business. I actively seek to increase diversity and mentor brilliant people, so they can progress their careers at Vuelio. The fact I can strive for this and also be a female role model to other women in this industry is truly humbling and a responsibility I take seriously.

That’s why for this International Women’s Day we’ll be highlighting the views of female Vuelians from our company survey and we’re also delighted to have a guest post from Heather Baker, CEO at TopLine Comms, with advice for young female PR professionals.

But we’re not confining these brilliant voices to a single day, instead we’ll continue to featuring regular commentary and guest posts from excellent women in the industry. We have a few lined up already but there’s always room for more.

So, if you’re a brilliant woman, we’d like to hear from you. Get in touch and let’s start a conversation.

*Vuelians work for Vuelio, because we’re cool like that.

Joanna is the CEO of Access Intelligence, parent company of Vuelio, ResponseSource and Pulsar.