You are here: Home / PR Pulse / Andy McNab replaces Iain Dale at Biteback
Previous Back to all Next 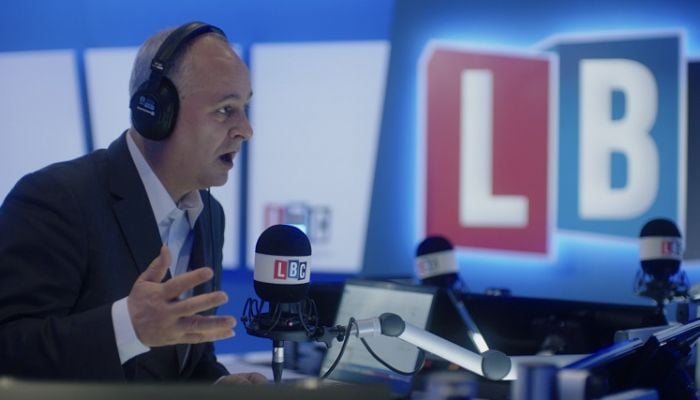 Biteback has announced that managing director Iain Dale is stepping down after ten years in the role. He is being replaced, albeit not directly, by bestselling author and former SAS soldier Andy McNab.

Dale, who presents LBC’s weekday drive time show and writes top football blog West Ham Till I Die, is stepping down to, ‘concentrate on his broadcasting career’. He said: ‘Now is the right time to hand over the baton while I concentrate on my radio and TV work and do more writing.

‘I am delighted that Andy McNab has accepted the role and that Biteback’s further growth and development will be supported by Andy’s considerable talents and experience.’

Andy McNab, real name Steven Mitchell, is a former SAS soldier who rose to fame with his autobiography Bravo Two Zero. He has since published a number of autobiographical works about his time in the SAS, fiction books including the Nick Stone Missions series, and worked on Hollywood films such as Heat.

McNab will take on an advisory role to ‘grow and expand the company’s publishing programme’. He said: ‘When I was approached to become involved in Biteback, the opportunity to make Biteback’s range of books more accessible to a wider audience was irresistible. It is a great company with huge potential, and I am looking forward to seeing what we can achieve together.’

McNab is not new to publishing; he previously co-founded the Mobcast e-book platform, which was sold to Tesco in 2012, netting McNab around £1m.

Biteback specialises in political and current affairs titles. Its authors include a broad range of media and political figures, including Trump’s former press secretary Sean Spicer, whose insider book ‘The Briefing’ will be published in July.