You are here: Home / PR / Back to Work after Silly Season
Previous Back to all Next 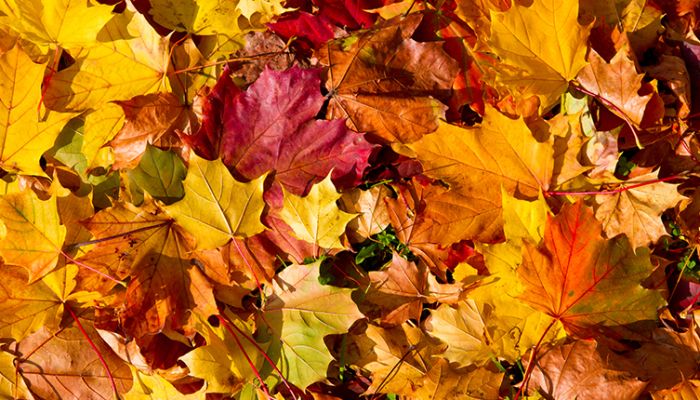 September is a good month for PR – it’s a time to get back to work and put the ‘dog days of summer’ well and truly behind us.

This is a good thing because August really is a funny old month for PR professionals. With the whole world on holiday and many clients’ businesses operating in maintenance mode, business can get a little slow.

Ironically, it’s also one of the few times of the year when you might find journalists and editors more receptive to your pitches. Slower news days don’t mean that the few journalists left manning the news desks can take it easy. They have to work twice as hard finding the news – that very often isn’t there.

Note: A freelance journalist friend once told me that he kept stories back for the summer months and would often be contacted by news desks desperate for ideas. He would tell journalists that he had a couple of ideas ‘that weren’t so great’ but they would still ‘bite his hand off’.

August is the month when you are allowed to pitch campaign ideas that wouldn’t normally ‘cut it’ at any other time of the year – and they’ll be gratefully received.

With silly season now well and truly behind us, the real work begins – and make no mistake the months of September, October, November and December should be (for many businesses and their supporting agencies) the busiest time of the year.

This means, after the long, slow summer months you need to hit the ground running and be on your best form. Campaign ideas need to be watertight, pitches need to be laser-focused and, yes, you’re going to have to put the hours in if your strategy is going to succeed in an incredibly competitive market.

But isn’t this the reason why we work in PR? We love the buzz, we love the hustle, we love telling stories, we love the thrill of the chase and we really love winning.

Silly season might be over and a few of us may mourn the passing of summer but there really has never been a better time to work in PR.

How are you going to win in September?