You are here: Home / Marketing / Bake Off Proves Niche Content Is Still King
Previous Back to all Next 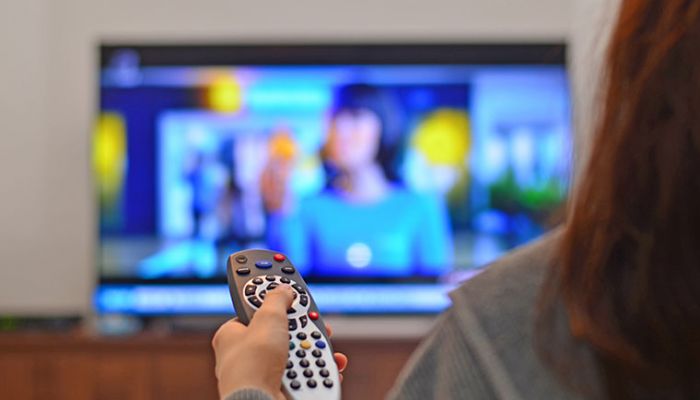 In an advertising market increasingly dominated by Facebook and Google, it has never been more important for publishers and broadcasters to attract new advertisers. One way of doing this is to take ownership of a specific niche by creating incredibly targeted content which readers, viewers and advertisers with a specific interest cannot ignore.

A solid niche can provide a veritable goldmine if exploited properly.

The Great British Bake Off is a great example of how producers can monetize niche content by speaking directly to special interest audiences. Channel 4 has just announced that the show has signed a £4 million sponsorship deal with Lyle’s Golden Syrup and Dr Oetker (the baking products maker).

Although these are huge brands within their specific niches – they have had limited exposure via TV advertising or sponsorship.

While this deal falls short of the £8 million target set by the broadcaster, it does represent an incredibly positive investment in TV from food brands which have reduced their advertising spend by some 14 percent since the Brexit referendum.

“From a viewer perspective, it is a natural fit and from a TV perspective, it’s great to encourage brands like Dr Oetker and Lyle’s golden syrup, which haven’t been sponsoring shows or running ads for some time, to bring them back to TV.”

But the sponsorship deal only goes some way to re-filling the coffers after Channel 4 paid £75 million to poach the show from the BBC.

The bulk of revenues will come from standard TV advertising which is being sold at a premium of £200,000 per 30 second slot. According to Lewis the first show’s advertising allocation has already sold out and the broadcaster is very close to filling the whole season.