You are here: Home / PR / Bake Off Won’t Bow to Commercial Pressures
Previous Back to all Next 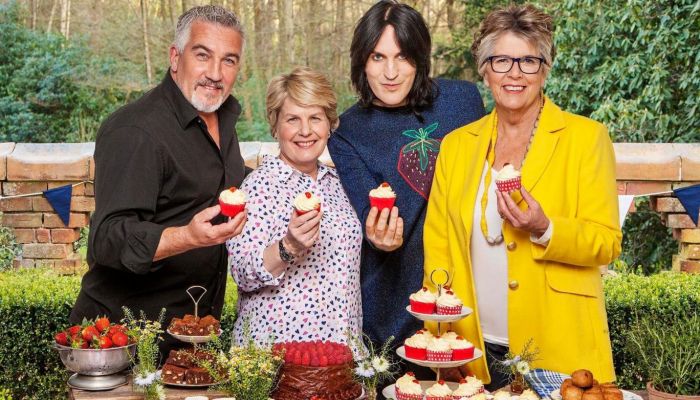 As problems go, the news that The Great British Bake Off was moving from the BBC to a commercial rival was perhaps more than a little ‘first world’.

Beloved presenters, including Mel, Sue and the legendary Mary Berry (with her ‘soggy bottoms’) were gone, commercial breaks threatened the ebb and flow of the show and God knows what else would happen to the quintessentially British show that had previously enjoyed a more leisurely amble across our TV screens.

The good news is, according to bosses at Channel 4, The Great British Bake Off is so good, it won’t need to make any significant changes to the programme – and this includes the murky world of product placement which the channel insists the show will be ‘clean’ of.

An insider at Love Productions, the show’s makers, told journalists: ‘The integrity of Bake Off is sacrosanct to Love. Bake Off has always been made with documentary sensibilities, so the notion of product placement is not a natural one.’

Jonathan Lewis, head of digital partnership innovation at Channel 4, confirmed that they would not be tampering with the show and said: ‘The Bake Off tent will look exactly as it always has when it airs on Channel 4 for the first time later this year.’

But that doesn’t mean Channel 4 doesn’t have ‘big money’ plans for the show.

In the spring, Channel 4 hosted an event for 350 advertising executives to pitch an £8m sponsorship deal for the show. However, a number of media pundits believe Channel 4 has fallen short and may have to adjust their offering around the show.

One unnamed source told The Guardian: ‘Advertisers think Bake Off is a really, really good property but very few of them have that big chunk of cash to commit, especially in this market.’

They continued: ‘This is interesting for Channel 4, this scale deal is new for them, but this is what ITV experience all the time. Outside the market, people think it is always a bunfight because properties like Coronation Street, Emmerdale and X Factor are amazing opportunities. They are, but they are such big commitments that there might only be two or three realistic bidders.’