You are here: Home / PR Pulse / BBC spends £2.5m to hire PR agencies for licence fee promotion
Previous Back to all Next 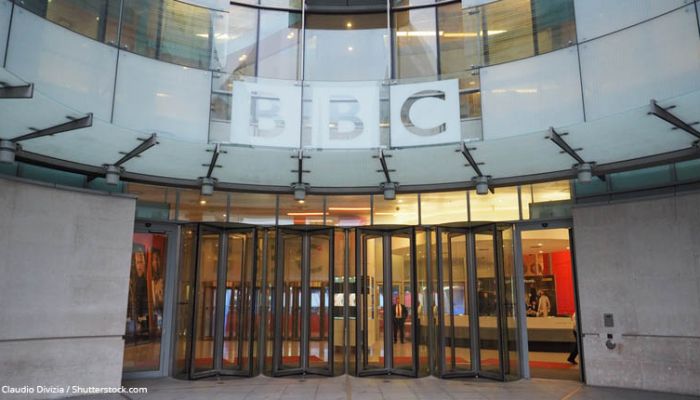 The Times reports that the BBC is spending £2.5m to hire six PR agencies that will ‘promote the licence fee and spell out the consequences of non-payment’.

The BBC has put out a tender for six regions, with successful agencies representing their geographical area. The regions are: London and the South East, Midlands and East Anglia, Northern England, Wales, Scotland and Northern Ireland.

The Drum reports that the agencies will be tasked with ‘fielding enquiries from journalists as well as placing stories in local papers about who must purchase a licence by law or face a £1,000 penalty’.

The successful pitches will also be required to promote campaigns on ‘Twitter and beyond’.

The Times suggests the £2.5m is an unnecessary cost as it is the equivalent of 16,000 TV licences and TV Licensing already has a devoted press team, as does the BBC.

A spokesperson from TV Licensing said: ‘The work of the agencies and the BBC’s TV Licensing communications team has been proven to bring in more money from TV licence sales than it costs.

‘Those working on TV Licensing communications perform a completely different job to the BBC press office, including spending half their time on working with stakeholders such as money advice organisations to help people pay their licence.

‘We will, as always, be looking for the best value for money in the procurement and we have kept the cost of these contracts down at the same level for the last decade.’

Francis Ingham MPRCA, director general, PRCA, said: ‘The BBC is absolutely right to invest in agency support as it seeks to maximise revenue and to remind viewers of their legal responsibilities.

‘Money spent well on PR and communications activity delivers a significant ROI, and this commitment will undoubtedly repay itself several times over.

‘There is something frankly tiresome about this ignorant, kneejerk reaction to any public spend on communications. Not least as it comes from organisations and publications which almost invariably themselves have significant PR and marketing operations, and which therefore know that their apparent outrage is entirely fabricated and false.’