You are here: Home / Public Affairs / Brexit, business and price caps: stakeholder priorities for the new Pa...
Previous Back to all Next 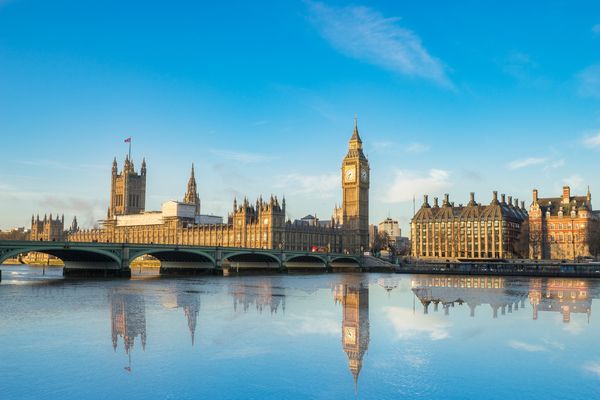 As Parliament returns after a busy conference season, attention has turned to which issues the stakeholder community will be seeking to engage parliamentarians on over the coming year. Given the engagement opportunities associated with conference fringe events, we’ve broken down the fringe calendars of the two main parties to gage the themes which have taken centre stage.

As would be expected, Brexit has played a starring role on the fringe this year: at both Labour and Conservative conferences, it made up the largest proportion of event type amid the uncertainty facing stakeholders across all sectors as to what a post-Brexit UK will look like.

In order to gain a clearer idea of the stakeholders hoping to influence the Brexit agenda, we’ve broken the Brexit events down by the organisations which have hosted them. Think-tanks made up a predictably high proportion of events at both fringes, and focussed on a broad range of issues ranging from the economy to freedom of movement. Beyond this, the Conservative conference was defined by private sector organisations focussing predominantly on business and economy issues: whether agriculture, fishing or aerospace, industry stakeholders were keen to make their mark. Given the Conservative’s undefined position on Brexit so far, it is unsurprising that business leaders took the opportunity to exert some influence during conference season. 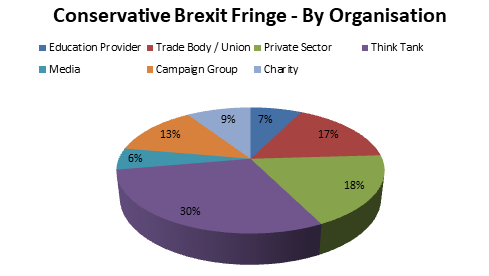 In Brighton, events focussing on business and economy also took centre stage, although there was a marked lack of industry voices in comparison to Manchester. Discussion here came mostly from campaign groups and trade bodies focussing on how the labour market will look in years to come, potential trade policy and the impact of Brexit on austerity. At both fringes, there was a level of engagement from education providers which points towards an increasing nervousness around post-Brexit research funding, EU students and the skills market. 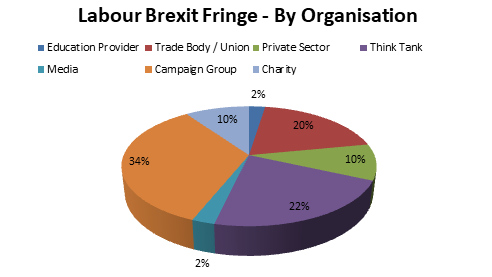 While Brexit was, unsurprisingly, the defining feature of both fringes, beyond this the key difference was the level of business engagement at each conference. Business and economy events at the Conservative conference were the second most popular fringe type after Brexit: given the natural tendency for business interests to veer towards the party in power and see return on investment from their engagement, this should come as no surprise. In contrast, Labour saw less business led events than health, education or housing. Beyond reflecting the uneasy relationship between Labour and the business community currently, that the opposition’s fortunes have changed dramatically since June 8th may mean that business leaders are yet to engage properly with the idea of a Corbyn led government.

The prospect of an energy price cap loomed large over Manchester, with fringe events grappling with the ideological implications of a Conservative government imposing market regulations. However, the stakeholders present at many of these events – ranging from smaller energy companies to consumer protection organisations – were largely positive about the cap, the emphasis being that this is a temporary measure to correct the market, rather than a long-term plan for state control. 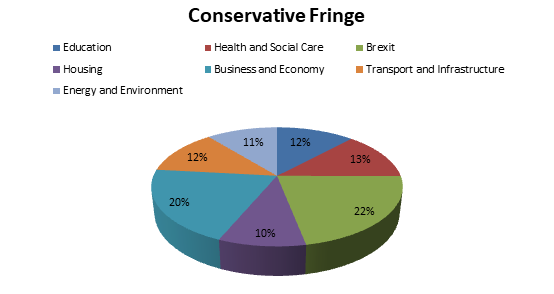 Health and social care tops the agenda at Labour

The primacy of health and social care in Brighton points towards Labour’s continued dominance as the party of choice for stakeholders pursuing this agenda. As with many of the fringe events at Labour conference, a large proportion of the organisations hosting these events were campaign groups as opposed to membership bodies or charities. While Labour’s position in opposition means this should to some extent be expected, that health and social care still dominated the fringe implies it will top the party’s agenda for the coming year. Looking at the topic of health events, there were more devoted specifically to the NHS in Manchester than in Brighton. Given the tumultuous relationship between the Department of Health and the NHS to date, this suggests a desire from the health service feels to engage with the government directly. 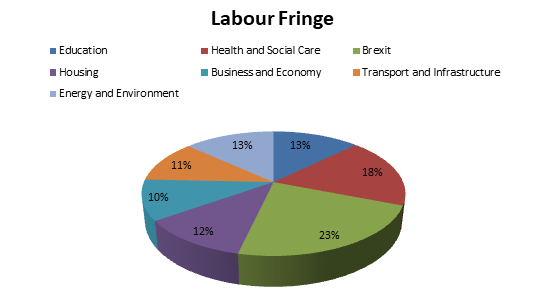