You are here: Home / PR Pulse / Christopher Satterthwaite appointed Chairman of Access Intelligence pl...
Previous Back to all Next 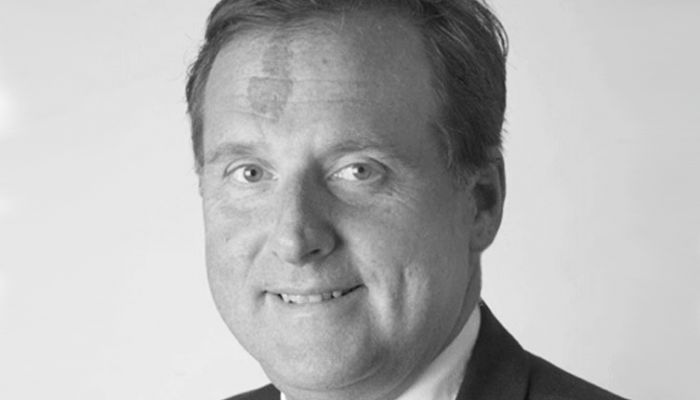 Access Intelligence plc, a leading supplier of Software-as-a-Service solutions for communications and reputation management, and owner of Vuelio, has appointed Christopher Satterthwaite, the former Chime plc chief executive, non-executive Chairman. He takes over from Michael Jackson, who will remain on the board as a non-executive director, on 1 September 2018.

Satterthwaite spent 15 years as chief executive at Chime where he remains a non-executive director. During Satterthwaite’s tenure as chief executive, Chime grew operating income from £54m (in 2003) to £246m in 2016. In 2015, he oversaw the sale of a majority stake in the business to Providence Equity Partners for £374 million.

He was also the senior non-executive director at Centaur Media plc and former Chairman of the Marketing Society and The Roundhouse. He became a CBE in 2017 for services to the arts.

Satterthwaite said: ‘I’m delighted to be joining a market-leading company in this sector at such a dynamic time in media, politics and communications. Reputation management is more important to business success than ever and technology is transforming how communications are monitored and managed.

‘Vuelio, the group’s flagship reputation management and comms platform, is supporting public relations and communications professionals through this disruption and helping them take advantage of these changes.’

Joanna Arnold, CEO, commented: ‘We are tremendously excited about Chris joining us and bringing his extensive media and communications experience to the team. He could not be better placed to help us steer the Vuelio business as we look to capitalise on further disruption in the communications and reputation management market and take advantage of numerous new opportunities.’