You are here: Home / PR Club / Embracing Diversity – More than just a PR Stunt
Previous Back to all Next 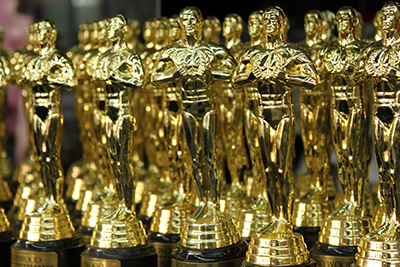 People buy from people they like. People are inspired to buy by people they identify with. Failure to represent your audience will ultimately diminish your returns.

This is a lesson The Academy of Motion Picture Arts and Sciences could do well to learn from. The organisation has faced criticism and the threat of boycotts for failing to nominate a single non-white actor for their annual Oscars award ceremony for the second year running.

It is clear that the Academy’s membership (94% white, 76% male and with an average age of 63) is not representative of the film going public.

Representing a more diverse audience does not mean positive discrimination. It means you are taking the time, effort and money to invest in the people who support your industry, engage with your product and ultimately buy your products.

At the end of the day, we all want the best actors, best films and best directors to win the Oscars (regardless of skin colour). Lack of diversity in the nominees however, suggests that the old school membership is out of touch and could ultimately damage the credibility of the brand.