You are here: Home / Public Affairs / Five things we’ve learnt about political engagement
Previous Back to all Next 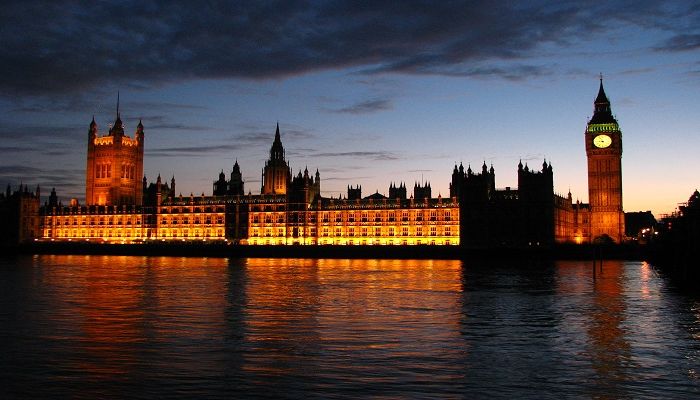 Last Thursday, the Hansard Society launched the 2016 Audit of Political Engagement. This is the Hansard Society’s annual health check on democracy in the UK – an assessment of our knowledge, trust and engagement with parliamentarians and government. Parliament knows there’s a problem with voter engagement, and politicians are the first to admit that more needs to be done to shift perceptions of politics. So, what does this year’s audit tell us?