You are here: Home / PR Pulse / Goodbye Daily Politics – changes to BBC political programming
Previous Back to all Next 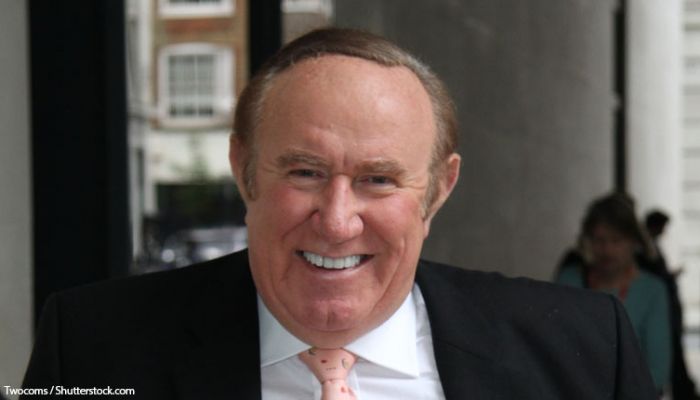 The new 45-minute programme is titled Politics Live and will be presented by Jo Coburn four days a week. These shorter episodes aim to provide viewers with a ‘fast-moving conversational show’ and include content that’s can be shared digitally – a method that has worked very well in recent years for talk-radio station, LBC.

Jo Coburn said: ‘With a conversational, unstuffy approach, we will keep viewers up to speed in fast-changing times and entertain them along the way.’

A special extended edition of Politics Live will run on Wednesdays and include PMQs. This will be presented by Andrew Neil, who said: ‘I’m excited by the programme’s ambition to engage younger and more diverse audiences – as well as our commitment to rigorous journalism and holding those in power to account. I’m looking forward to presenting the show on Wednesdays when PMQs will be centre-stage.’

It has also been announced that due to budget constraints, Sunday Politics will no longer be a UK-wide broadcast; it will be replaced by half hour stand-alone episodes for each of the nations and English regions. The final episode of the full UK programme will be 29 July.

Other changes announced by the BBC include a new team, to drive digital and social coverage of politics and parliament for younger audiences who get their news online. This will include podcasts.

Katy Searle, head of BBC Westminster, said: ‘The way people get their news is changing, and the nature of politics is changing as well – this is why we’re boosting what we do digitally to bring trusted political information to people, wherever they’re getting their news.’

In a separate cost-cutting measure, BBC Parliament will no longer make bespoke programmes nor broadcast during recess or at any other time the UK’s parliaments are not sitting. It will continue to show live streams and repeated content at all other times.