You are here: Home / Public Affairs / Grilling Politicians: Effective Scrutiny or Unnecessary Interrogation?
Previous Back to all Next 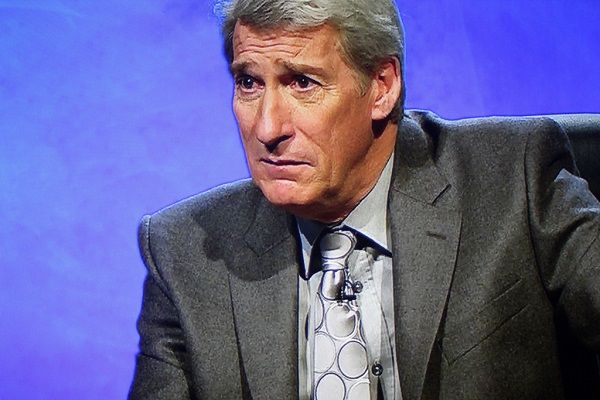 Last week, Jeremy Corbyn and Theresa May were questioned by veteran broadcaster Jeremy Paxman, in what can be described as the most important job interview in the country. The interviews were conducted as a way of providing the public with a greater insight into who to vote for in the general election on Thursday.

Jeremy Paxman, Andrew Neil, Andrew Marr and David Dimbleby have all been known to grill politicians on air, and have never been shy of ruthlessly backing their interviewees into corners. The most well-known example of Paxman’s smart, tough-talking interviews, is the encounter with the then home secretary Michael Howard, asking him the same question 12 times.

Both party leaders had probably already rehearsed their answers to the questions they were expecting to be asked, and politicians are typically trained to answer (or avoid answering) in a way that portrays them in the best light. Therefore, it is the job of Paxman and other interviewers to outsmart the interviewees, forcing them to give less generic, standardised answers.

However, when looking at the way in which the party leaders handled their respective grillings, many would argue that Paxman was the one that came across worse than both party leaders. “Will you let me finish?”, Corbyn asked, which was followed by cheering from the audience. Similarly, May exposed Paxman’s intention to make her struggle, saying “I know this is your style”. Both leaders spoke as if they were answering difficult questions rather than explaining why they were unable to answer them. As a result, Paxman’s methods of scrutinising the party leaders came across as pointless interrogation.

Some politicians are better at handling this style of interviewing than others. Many would argue that it has gotten to the point where the interviews have become a way of trying to embarrass the party leaders, as oppose to digging deep for an explanation of their partys’ policies. Therefore, the problem that arises is that it becomes less about policy and more about personality of the party leaders.