You are here: Home / PR Pulse / Guardian on track to break even
Previous Back to all Next 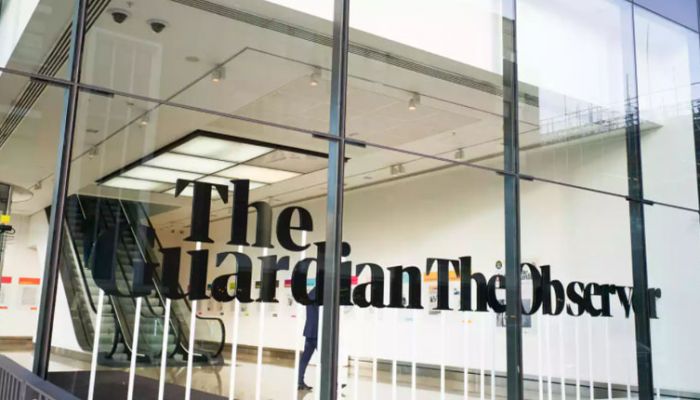 The publisher of the Guardian and Observer has announced that it is on track to break even this year – in line with its three-year plan.

Guardian News & Media halved its losses in the last financial year, reporting a £19m loss, which is down from £38m the year before. The publisher is now in the final year of its three-year plan to break even, which started with the company making a loss of £57m.

Better than expected revenue growth and cost reductions of some £20m, which includes the new tabloid-format paper, means the paper is ahead of schedule to break even.

The Guardian is famously a loss-making paper financed by The Scott Trust.

In a joint statement, Katharine Viner – editor-in-chief of the Guardian – and David Pemsel – chief exec of the publisher’s parent company Guardian Media Group (GMG) – said: ‘We are well on track with our three-year strategy to make the Guardian sustainable and break even at operating level by 2018-2019. Thanks to outstanding collaborative work in the UK, US and Australia, we have finished the second year well ahead of our forecast.’

Revenue at the publisher is up by 1% to £216m, but it is the source of income that is changing dramatically. Print ad revenue is down industry wide, but the Guardian has picked up more than its lost in reader revenues, which now exceed its advertising revenues.

Viner and Pemsel’s statement continued: ‘We have achieved very rapid growth in our reader revenues – contributions, membership and subscriptions – across the UK, US, Australia and the rest of the world.’

The Guardian reports that GMG incurs its own additional costs so the overall loss is likely to be between £24m and £25m when the group officially reports its annual results later this year. In the previous financial year, GMG reported a £45m loss.