You are here: Home / Media / Has Jeremy Clarkson just blown up TV?
Previous Back to all Next 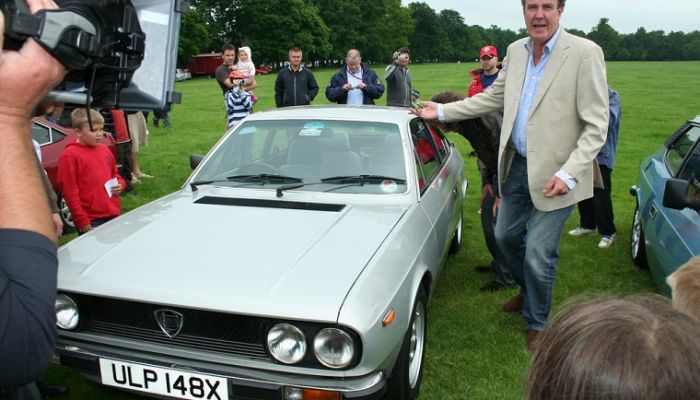 Jeremy Clarkson, has long made a career for himself pushing the boundaries of the acceptable age to be still wearing jeans and blowing up caravans. But as his new online TV show, The Grand Tour takes to the web, he might just have blown up something even bigger – traditional television broadcasting.

Online, on-demand TV is not a new thing. For the Tinder generation, streaming video services like Netflix have become so embedded in their lives, the channel has even found its way into the bedroom as a euphemism for casual sex (Netflix and chill). But for the older, perhaps not-so-digitally-minded generation, TV remains something that the BBC, ITV and SKY do.

These “oldies” are the people that keep shops like HMV in business, buying DVD box-sets of streamed TV-series like Breaking Bad and House of Cards, which the younger crowd binge-watched years ago on their TVs, laptops, tablets and smartphones.

By firing Jeremy Clarkson, the BBC have given the motoring journalist the freedom to produce the kind of television he wants to produce – without the filters a politically sensitive and correct channel like the BBC demand.

Judging by the flurry of positive reviews Clarkson’s new show on Amazon Prime is receiving (even The Guardian is heaping praise on the man their audience typically love to hate), the Grand Tour team are clearly enjoying and benefiting from their new found freedom.

Clarkson and co. are perhaps the first big stars of television to make the leap over to online TV while they were still at the top of their game. Their universal appeal will undoubtedly encourage millions of viewers to buy a dongle or invest in a digital subscription, giving a whole new audience a first real glimpse of television outside of the major broadcast channels.

Traditional broadcasters must be very nervous about losing their stars. It wouldn’t take too much to completely bring down their Ivory Towers. Imagine if the former Top Gear presenters were joined online by the stars of Strictly Come Dancing and The Great British Bake Off – millions might start re-considering the value of their TV licenses and Sky Subscriptions.

Is this the beginning of the end for television as we used to know it?

And on that bombshell…