You are here: Home / journalism / Has the press turned on Theresa May?
Previous Back to all Next 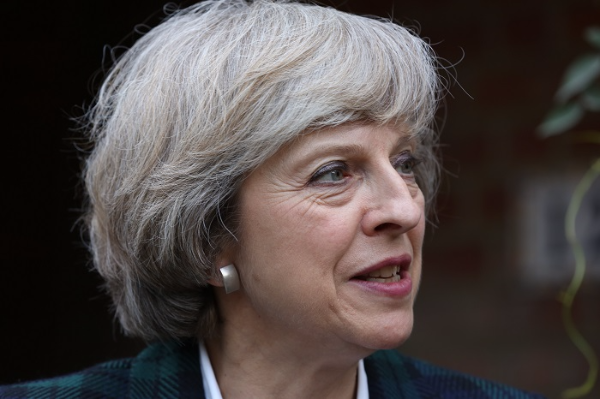 Theresa May’s deal with the DUP – which pledges an extra £1 billion of funding to Northern Ireland – has dominated headlines today. As May recovers from an election with has left many in her party against her, does this also spell a change in the way she’s covered in the media?

The deal, which will see the party support the Conservatives on all Brexit and security legislation, has been met with criticism from the across the board – the Times has called it a ‘bung’, and the Telegraph has voiced concerns that it is ‘just the start’. The Sun, while focusing on a ”Lesbian romp behind bars’ for its lead story, also references an estimate of the final cost of the deal, after May’s UK wide concessions to the DUP are accounted for.  And with George Osborne at the helm of the Evening Standard, criticism of Theresa May since the exit polls came out has been unrelenting. 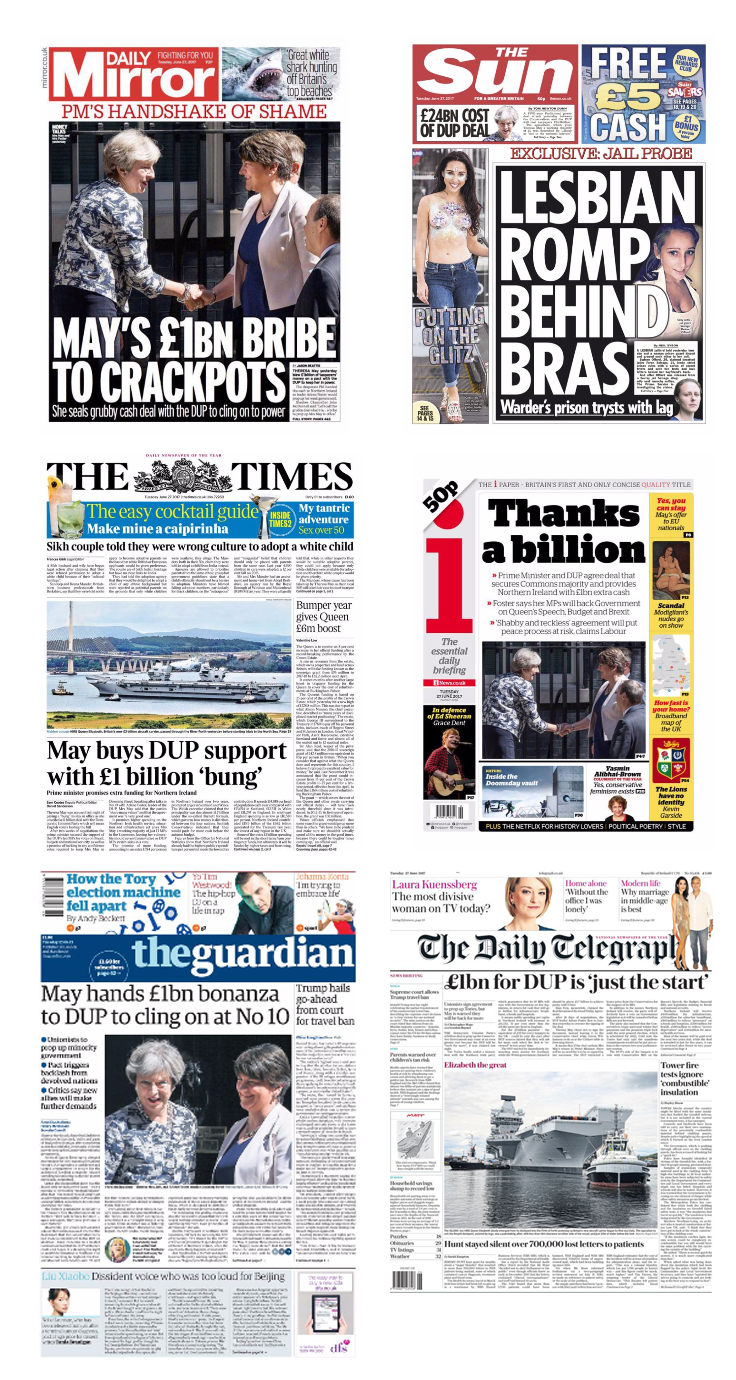 Given Corbyn’s press coverage throughout the general election, this is a sizable shift in focus towards May, and one which implies that even her long standing allies in the media are struggling to muster support for her.