You are here: Home / PR / How can the PR industry keep up with the speed of change?
Previous Back to all Next 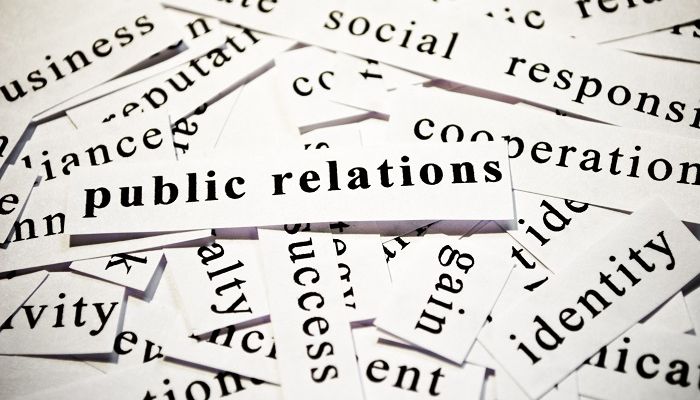 Pokemon Go is so last month. Even before the game was launched in major economies the media was reporting its decline. It was always going to be a fad but as fads go, this one was incredibly short-lived.

OK, we’ve still got a couple of months for the newspapers to run their “Man shot while playing Pokemon” stories – but even that will have run its course by Christmas when the phenomenon  will largely be relegated (once again) to the lunch boxes of pre-school kids.

Cast your mind back to previous crazes. Surely Moshi Monsters and Angry Birds had a much longer shelf life?

Yes – product lifecycles, consumer engagement and (let’s face it) life in general is definitely getting faster.

The speed of change, in a world increasingly influenced by social media and the selfie generation, can create a problem for an industry like PR, traditionally built on the back of hard-won contacts and long-term relationships.

When the next big thing is already behind us, how do we stay one step ahead of the game, identify and engage the new breed of influencers and lead the conversation?

One thing is for sure, the old way of doing things won’t cut the mustard.

If you’re complacently hanging on to the old way of doing things – remember this: The newspaper industry didn’t see (or understand) the threat the internet posed for their businesses until it was too late. As a result, their businesses have crumbled and new media power brokers have risen from the ashes.

Take a look at the media contacts in your little old black book. How many of them still pick up the phone when you call? Do the new guys even know who you are?

How current are your business practices? Are you keeping up with the speed of change or are you at risk of becoming an endangered species?

Learn how Vuelio’s PR technology can help you stay relevant in an ever-changing world. Request a demo today.