You are here: Home / PR / How can the PR industry save Black Friday for the high street?
Previous Back to all Next 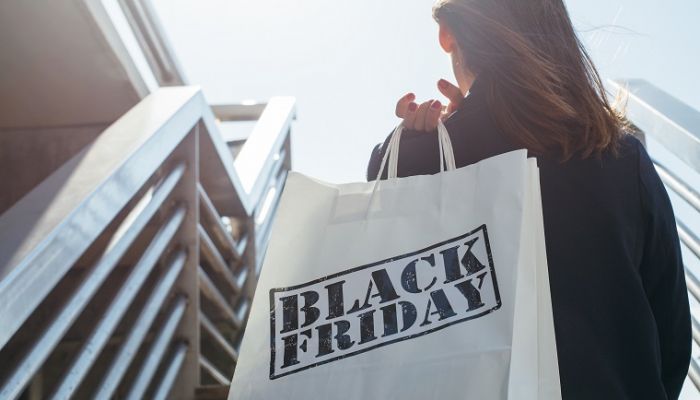 Black Friday is dead – at least as the high street is concerned. It’s now almost exclusively an online phenomenon owned by the likes of Amazon and…, well is there anywhere else people do the bulk of their online shopping?

The sad thing is, the high street retailers have nobody but themselves to blame for the demise of “the sales event of the year” and, I’m afraid to say, the buck stops with the retail sector’s PR and communications bosses. They really should be hanging their heads in shame.

In an attempt to highlight just how exciting their previous Black Friday events were, retailers staged and released footage of baying crowds, literally fighting to get their hands on amazing (but limited) bargains.

While a sizable number of people might be willing to trade punches to save a few pounds on a large screen television – it did more to turn people off the high street (with all its associated problems – parking, public transport, queues and the weather) and send them online in their droves. It’s almost as if the major online retailers had planted a double agent in ranks of their high street competitors.

And so Black Friday 2016 was a damp squib. The bargains were there, the promotion signs in place and sales assistances and security primed for the rush that didn’t happen.

The problem is, once let out – you cannot put the genie back in the box. Directors and shareholders expect to see an uptick in revenues in line with previous years’ events. Anything less is a failure.

What would your strategy be to bring the hoards back to the high street on Black Friday 2017? Fist fights and unobtainable bargains are so last year – so better get your thinking hats on.

As a PR pro – the ball is in your court. I’m not sure if the high street could survive another winter if you drop it again.