You are here: Home / Influencers / How important are celebrities for PR?
Previous Back to all Next 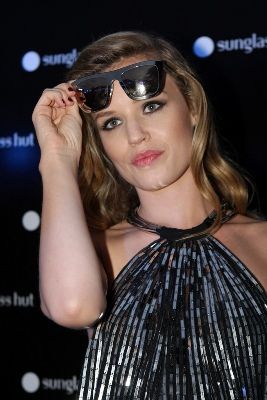 A discussion on our PR Monday Club recently highlighted the influence celebrities have on social media. The post pointed out that celebrities such as Russell Brand (@rustyrockets) and Ricky Gervais (@rickygervais) boast more followers on Twitter than the combined influence of some of the leading news outlets in the country.

It further argued that when celebrity controls so much of the conversation, should PR’s focus move from the traditional print, broadcast and online media world and start moving in more entertaining circles? Could celebrity endorsement ever be more credible than old world media coverage?

The above questions are valid, but difficult to put into practice. Why? because both social media and celebrities on these networks still have a long way to go to prove their credibility. According to the latest Cision Social Journalism Study 2015, while the majority of UK journalists now use social media to source news, they actually spend less time using the technology than they have in the last two years. This is because for the first time in five years concerns about social media’s threat to journalist values has been expressed 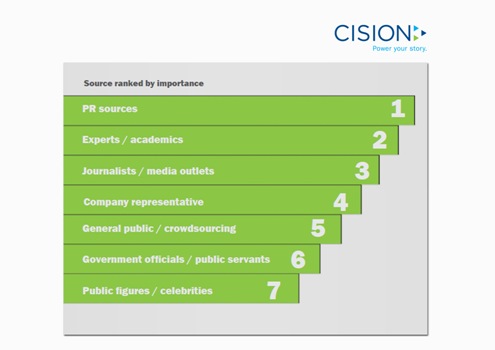 Meanwhile, celebrities too ranked the lowest (#7) in the list of sources media depend on for their stories.

As John Ward, reporter and columnist at the Daily Star Sunday pointed out:’Social media is a valuable source for news but the limitations are that a lot of what is on there cannot be backed up with facts. It is also increasingly manipulated by celebs and PRs in a bid to get things into the press.’

While celebrity endorsements is definitely a money-spinning industry for brands, on social media it seems to be an entirely new, perhaps too new a story for marketers.