You are here: Home / Communications / How Long Should Brands Sit On A Crisis?
Previous Back to all Next 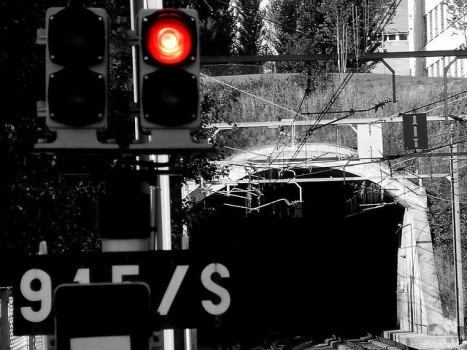 Carphone Warehouse might have thought that things couldn’t have gotten any worse last week when they discovered that as many as 2.4 million of their customers potentially had their personal details stolen in a sophisticated cyber-attack.

But then things did get worse and their initial (already significant) PR crisis developed a whole new PR crisis of its very own.

The problem was largely due to the length of time the company sat on the news of the security breach before letting their customers know.

While the initial attack took place on a Wednesday, customers weren’t informed until Saturday that their personal and financial information might be at risk. Unsurprisingly, with banking services at their most difficult to contact at weekends, social media exploded with angry and frustrated customers. This resentment was picked-up by the traditional press, adding fuel to the fires of their crisis.

And it gets worse. According to media reports some customers have yet to be informed.

Carphone Warehouse insists that the company informed customers “as soon as it could” but this will do little to calm the nerves of a general public already wary of online security and cyber-crime.

In crisis management, agility is a vital attribute when trying to contain a situation. Fail to move quickly and the problem will become more unmanageable.