You are here: Home / PR Pulse / Is the Government’s latest white paper on adult social care reform enough t...
Previous Back to all Next 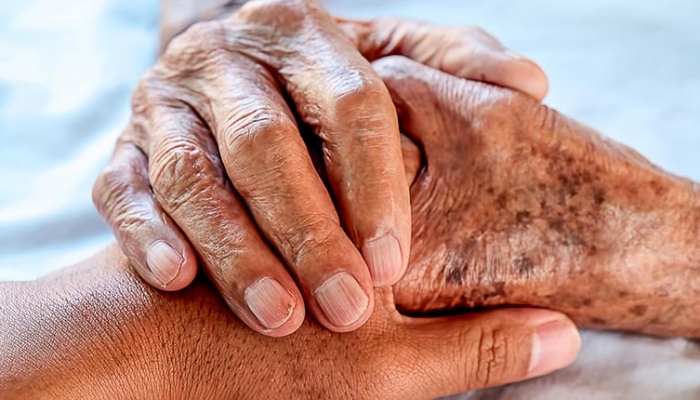 After much anticipation, the Government quietly published its adult social care proposals last week. The Putting the Heart into Care White Paper included headline announcements such as £300m to develop the housing for the elderly sector as well as details on the Government’s £500m investment in the social care workforce.

The reforms promise to create a care system that will give people a greater choice and independence and give the people who work in social care better routes for career progression. Introducing the reforms to Parliament, Minister for Care Gillian Keegan said: ‘Today’s White Paper is an important step on our journey to giving more people the dignified care that we want for our loved ones, setting out important changes that will last for generations and stand the test of time.’

Any indication of reform to the sector is welcome, given the intense capacity and workforce issues seen in recent years. However, many critics have accused the Government of not going far enough.

On the opposition bench, Labour’s Shadow Care Minister Liz Kendall argued that the White Paper has ‘utterly failed to deal with the immediate pressures facing social care, as we head into one of the most difficult winters on record’. She also continued Labour’s attack on the social care cap which will cap personal care costs at £86,000. Labour voted against the measure as they argue it will still leave people with unaffordable care costs.

The Liberal Democrat’s Daisy Cooper said that the measures laid out are ‘incredibly thin’ and will not address the problems with fragmentation and integration between the NHS and care. Meanwhile, Philippa Whitford has called for the Government to follow the lead of the Scottish National Party in Scotland and introduce a national care service.

Much of the criticism of these reforms is focussed on the lack of additional funding which the sector will see. This is despite the Health and Care Levy, announced in September, which will raise £36.5bn for the health and social care sector over the next three years. As most of this money will initially be spent on addressing the waiting lists in the NHS, the proportion to be spent on social care is only £5.4bn. Moreover, with £3.6bn of this funding being spent on the social care cap, the remaining funding for investment in the sector is just £1.7bn over the next three years.

The Health and Social Care Committee Chair Jeremy Hunt argued that the funding set out in the White Paper doesn’t even give enough funding for local authorities to carry out their core responsibilities, let alone give them enough to deal with demographic change and national living wage increases. He highlighted that the Committee had called for a £7 billion-a-year increase by the end of the Parliament to address the current challenges. This was echoed by the Health Foundation which has argued that the reforms will ‘feel like hollow words without the money to deliver it’. The Think Tank has suggested that additional funding of around £7.6 billion in 2022/23 is needed, rising to £9 billion in 2024/25.

There are some positive notes for what is included in the reforms – ADASS have said that although the sector needs more funding, the White Paper is a good foundation for reform with ‘strong values and principles’. Likewise, Skills for Care have welcomed the workforce components of the reforms, including the investment in professional development processes. ARCO has also praised the White Paper’s attention on developing the specialist housing sector.

Overall, although the White Paper doesn’t contain anything particularly contentious for the sector, there are concerns that it does not go far enough to address the long-term challenges, particularly on funding and within the workforce. With this, the sector can expect more proposals in the coming months. A standalone strategy for people with dementia and their carers is planned, as well as an Integration White Paper which will set out measures to improve the join up of care in local areas.