You are here: Home / Marketing / ITV launches pay-TV channel, ITV Encore on Sky platforms
Previous Back to all Next

ITV plc today announced that it would be launching ITV Encore this year, a new pay-TV channel dedicated to British drama series, which will air on Sky platforms. 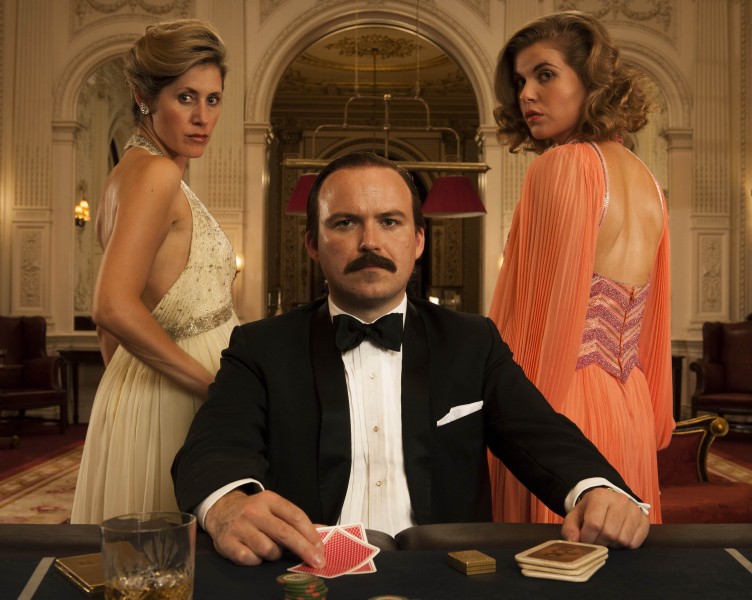 The launch signals a renewed focus for ITV on revenue generation outside of traditional advertising platforms nearly 12 years after its first paid-for model, ITV Digital failed to take off.

ITV Encore is the broadcaster’s first channel launch in eight years and forms part of a wider four year partnership with Sky.

The channel will be home to some of ITV’s most successful drama series of recent years such as Vera and Lucan. From 2015, the broadcaster also plans to screen original commissions with the ITV hallmark.

ITV content will be made available through Sky’s range of connected platforms including Sky+HD, Sky Go, NOW TV and Sky Store.

‘ITV’s brilliant dramas contributed to a fantastic on-screen performance last year – we had three out of the top five dramas in 2013, which helped us increase our share of viewing on the main channel for the first time in a decade,’ said Adam Crozier, ITV chief executive. ‘The time is absolutely right to build on our successful partnership with Sky with the launch of ITV Encore, which will be an important part of ITV’s family of channels, and will complement ITV3, home to our long-running, classic drama series.  ITV Encore is right in line with our strategy of growing non advertising revenues while at the same time creating even greater opportunities to showcase new drama.’

Jeremy Darroch, Sky chief executive, added: “Our customers love great drama and so we are delighted to bring them exclusive access to a new channel from one of the best loved brands in TV. The wider availability of ITV programmes on our fast-growing connected TV services, including Sky Go, Sky Store and NOW TV, will make Sky stand out as a great place to enjoy ITV, on multiple devices, both at home and on the go. This is good news for Sky customers and a positive way for us to work with ITV in a broad, mutually beneficial partnership.’

In addition to being available on Sky’s satellite platform, ITV Encore will also be available on NOW TV, Sky’s internet TV service.

Webinar: Building relationships with the media