You are here: Home / Media / LADbible outranks BBC Worldwide and Sky for video views in Europe
Previous Back to all Next 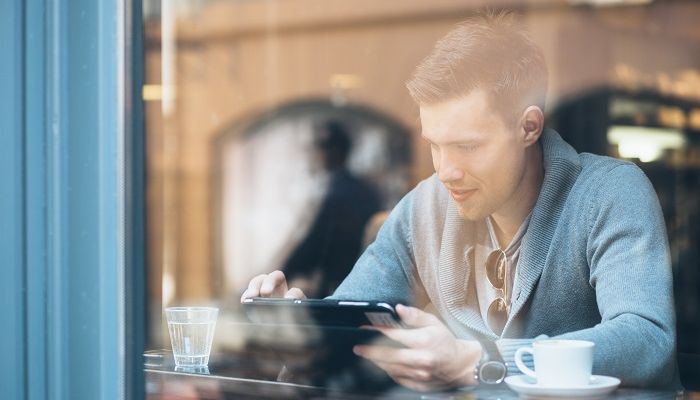 The LADbible Group has overtaken competition from traditional broadcasters and publishers and emerged as the number one most watched media property group in Europe.

The UK-based group whose brands include the LAD Bible, SPORT Bible, GAMING Bible and FOOD Bible reached 3.1 billion views across all platforms in July, ahead of BBC Worldwide, Sky, RTL Group and the Daily Mail.

Demonstrating just how far ahead of the crowd LADbible are, the group’s nine brands recorded nearly four times the number of video views than BBC Worldwide’s 322 channels.

Globally, LADbible Group is also doing incredibly well, coming a close third to Buzzfeed and Time Warner and putting them ahead of Walt Disney.

Highlighting the group’s success, LADbible’s COO Adam Clyne told journalists: “We have created a global audience of millennials and Gen Z who associate our brands with great video content.

“It’s especially exciting to see how well LADbible Group is performing compared to some of the biggest media businesses in the world and to have moved from fourth to third place in the global rankings, moving ahead of a giant like the Walt Disney Company.”

Innovation across new channels including Facebook Live where one video received a staggering 6.4 million views and a strategy that publishes a minimum of 50 videos per day are largely responsible for the group’s success.

Denis Crushell, European vice president at Tubular Labs who compiled the research, told journalists: “The LADbible Group understands what content their audience wants to watch and engage with everyday.”

The lesson to broadcasters and publishers struggling to find an audience and drive digital is clear from an organisation that came out of nowhere just four years ago – be authentic, be prolific and don’t be afraid to try new things.