You are here: Home / PR Pulse / New York, London, Los Angeles: Relevance International expands its global...
Previous Back to all Next 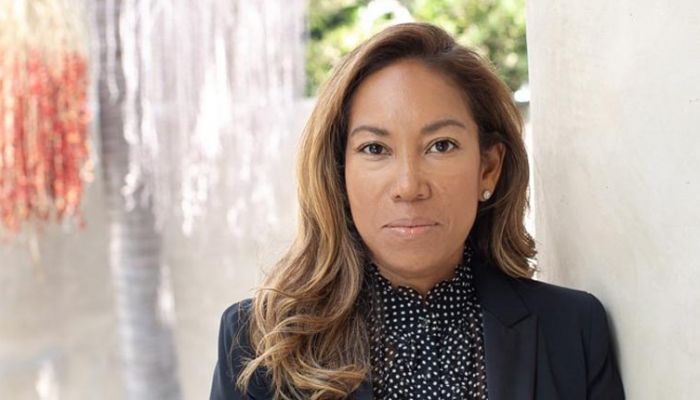 Relevance International has opened its third office in Los Angeles, California. The new location is the third for the leading real estate, hospitality and luxury goods PR agency, with offices also in New York and London.

The new office is strategically located between West Hollywood and Beverly Hills and will be led by director Victoria Del Rico. Del Rico is an experienced lifestyle PR specialist whose previous work includes press and social media campaigns for brands such a Piero Lissoni Associati, Acqua di Parma, Verono Homes and The Four Seasons in Florence.

Del Rico is fluent in Spanish and Italian, which brings the agency’s spoken languages up to seven, and specializes in foreign luxury companies looking to enter the US market.

Suzanne Rosnowski, founder and CEO of Relevance International, said: ‘With an undeniable synergy between the New York, London and Los Angeles markets, opening an office on the west coast has been an integral part of the global vision from the start.

‘As our client list has expanded to include projects and companies in the region, being on the ground in LA was a natural next step to further establish Relevance International as a premier global agency spanning reach into even more time zones – because media never sleeps.’

Consistently ranked in the Observer’s PR Power List as one of New York’s Top Specialty PR Agencies, Relevance International has a unique combination of boutique sensibility and international reach. The LA opening also marks the second anniversary of the UK office, which is now headed up by Fiona Harris.

It’s clear Relevance International is looking to continue with its current momentum, Rosnowski said: ‘Next, we’ll be exploring opportunities in the east – perhaps fairly far east.’