You are here: Home / PR Pulse / NHSX – the new digital NHS organisation
Previous Back to all Next 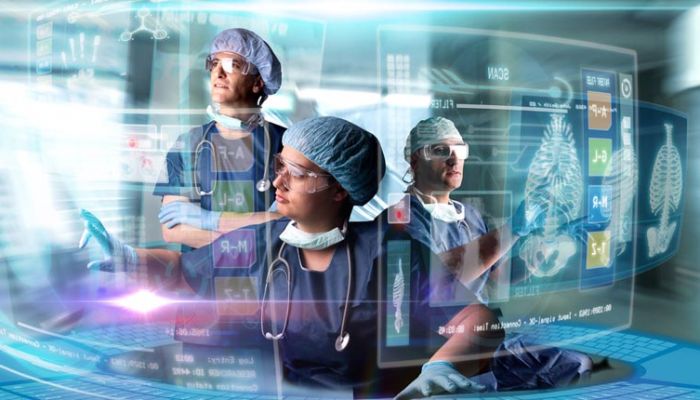 Matt Hancock has announced the creation of NHSX, a new digital transformation body within the health service. The unit will bring together multiple agencies across the health sector, including NHS Digital, the Department of Health and Social Care and NHS Improvement. It also aims to unite leaders from policy-making bodies and the digital economy, drawing on experts in tech, digital, data and cyber security.

Since moving from DCMS to Health in July 2018, Hancock has identified technological improvement within the NHS as a top priority, launching a tech vision in October 2018 and devoting a large amount of time to the issue in the recently-released Long Term Plan (LTP). The Health Secretary has frequently called on the NHS to speed up its adoption of digital services; in December 2018 he banned fax machines and in early 2019 he called for email to replace paper.

NHSX will focus on three core areas: technology to give staff more free time, increasing early diagnosis of diseases, and improving patient data-sharing across the system. The unit will set policy, secure standards across England and share best practice. NHSX aims to support the commitments made in the LTP to expand the availability of the NHS App and the NHS Digital Academy programme.

Following the announcement, the Government also published a new code of conduct for AI systems used in the NHS, which, among other things, seeks to ensure safety and privacy of data-driven technology, as well as promoting the UK as a top destination for healthtech investment. It is understood that NHSX will seek an ‘open door’ policy with the technology sector, working closely with industry to improve clinical care.

The new unit will have its own CEO reporting to the Health Secretary, NHSI and NHS England, and will work alongside wider Government functions including the Government Digital Service. NHSX will ensure that all source code is open, meaning anyone who wants to write code for the NHS can understand the current areas of need. Procurement of services will also be reformed, providing greater assistance to the NHS when buying technology.

This focus on health tech follows Hancock’s previous work as Secretary of State for Digital, Culture, Media and Sport, which included the creation of the infamous Matt Hancock App. Commenting on the launch of NHSX, Hancock said, ‘This is just the beginning of the tech revolution, building on our Long Term Plan to create a predictive, preventative and unrivalled NHS’.

Although largely well-received by the health sector, questions still remain over the safety and security of using data-driven technology across the health service, which often deals with highly sensitive patient data. It also remains to be seen how effective the relationship between NHSX and the tech industry will be, and to what extent patients and staff will be involved in reforming digital services in the NHS.

Want to stay up-to-date with the latest political initiatives and understand what it means for you? Get Vuelio Political Services.