You are here: Home / journalism / Norwegian Billionaire Buys Stake in Johnston Press
Previous Back to all Next 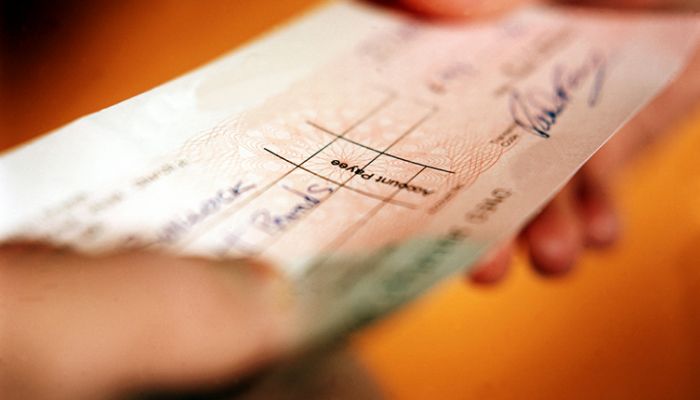 Christian Ager-Hanssen, the London-based Norwegian billionaire-owner of the Swedish version of the Metro has bought a 5% share in British regional publisher Johnston Press.

Shares in the company, which has been struggling with massive debt repayments, soared by nearly 20% following the news.

Ager-Hanssen believes he is in a position to help the company with the problem of the bond repayments and has lined up a number of investors who may be able to take on the debt.

Speaking to the press, Ager-Hanssen said: ‘I believe in the company and I think that they will be able to sort out the bond issue and that we can help them do that.

‘I think we need to move quite quickly. This is something that will happen over the next six months.’

Despite owning the Swedish edition of the Metro, Ager-Hanssen does not see any strategic synergies between the two brands. Instead he hopes to increase his investment in the publisher and use it as a springboard to launch new companies in the UK.

Ager-Hanssen said: ‘Where we are focused is actually building audience and we want to invest heavily into UK media. And we will do that. We will increase our stake in Johnston.

‘You can take Johnston’s audience, which is 32m, or 34m, and kick-start new companies like we did in Sweden.’

Johnston Press has welcomed the investment but is also keeping its cards very close to its chest regarding future plans, with a spokesperson for the publisher stating: ‘As a major new shareholder, and with his experience, we of course welcome a conversation with Christen and a meeting has been set up.’