You are here: Home / PR Pulse / Over a quarter of PR agencies still haven’t found a way to make video w...
Previous Back to all Next 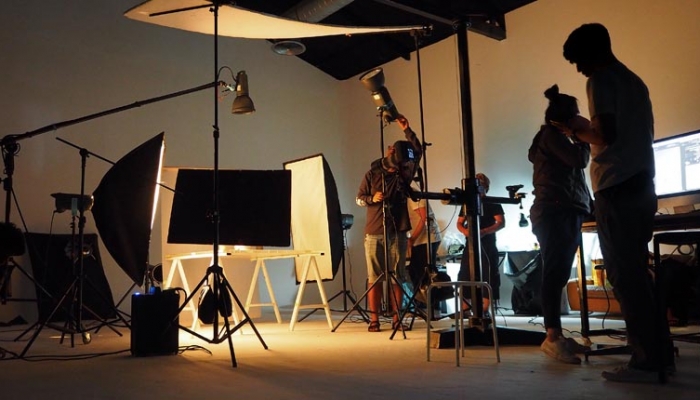 Despite its value as a marcomms tool, 26% of PR agency bosses admit that they are yet to find a way to make video work in their communications. This is according to research undertaken by The Pulse Business and PRCA in partnership with video editing platform Binumi Pro.

Outside of the 64% of agencies that do use video regularly for comms, the reasons for those that don’t vary. For Chelgate CEO Liam Herbert, video can be a disappointing experience due to a ‘lack of understanding internally, poor briefing and application of the finished product’. In fact, a big cause of dissatisfaction in agencies was cost – with 38% that have recently used video production companies finding it more expensive than they would have wanted.

Cost is a factor global CEO and co-founder of M&C Saatchi Public Relations Molly Aldridge also considers: ‘I still think production houses are expensive. We have an in-house producer that creates them but we do outsource on occasion and those costs seem to rack up and quickly’. Yet it’s still a worthwhile investment for her work – ‘film is a super powerful way to convey creative platforms and ideas and we create a lot of videos to deliver client ideas and then as part of the media outreach to engage customers too’.

For those already utilising video, it’s a vital part of the comms tool box; ‘an important and persuasive part of our comms mix’ for managing director Elin de Zoete at PLMR; and ‘used frequently and will be used even more’ by Milk and Honey founder Kirsty Leighton’s agency.

‘PR and communications leaders on every side of the industry recognise that video is a hugely important element of their comms arsenal,’ Bimuni Pro CCO and co-founder Christopher Bo Shields commented. ‘The costs associated with using video production companies are still prohibitive for many, and the lack of speed means that videos often miss out on what they set out to achieve. Professional-standard video needs to be democratised out of the hands of video production companies and into the hands of the people that are actually using it.’

A breakfast roundtable discussion of this research into how video is being used in marcomms will be held by Binumi Pro and the PRCA in January 2020.