Matthew Rycroft CBE has been appointed as the new Permanent Secretary at the Home Office.

Lord Pickles has been appointed as Advisory Committee on Business Appointments (ACOBA) Chair. He will take up the role on 1 April 2020.

Helen Jones, Eileen Munro and Rohan Sivanandan have been appointed as members of the Children and Family Court Advisory and Support Service (Cafcass) Board for 4 years from 1 April 2020 to 31 March 2024.

Home Secretary Priti Patel has welcomed the appointment of Professor Brian Bell as the interim chair of the Migration Advisory Committee (MAC).

Peter Lauener has been appointed Chair of the Student Loans Company.

Nicholas Saphir has been appointed as new Chair for the Agriculture and Horticulture Development Board (AHDB).

Stephen Greenhalgh was appointed an unpaid Minister of State jointly at the Ministry of Housing, Communities and Local Government and the Home Office. 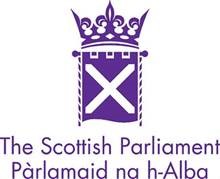 Shona Robison replaced Jenny Gilruth as a member of the Justice Sub-committee on Policing. 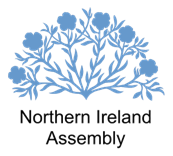 Pat Sheehan replaced Jemma Dolan as a member of the Health Committee.

Jemma Dolan replaced Pat Sheehan as a member of the Justice Committee. 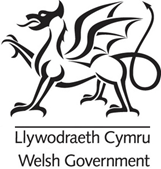 John Lloyd Jones OBE will continue as interim Chair of the National Infrastructure Commission for Wales.

Helen Mary Jones replaced Bethan Sayed as Chair as a member of the Culture, Welsh Language and Communications Committee.

This author has yet to write their bio.Meanwhile lets just say that we are proud Muhammad Khan contributed a whooping 18 entries.