You are here: Home / Influencers / PRWeek ranks Top 150 PR Consultancies in the UK
Previous Back to all Next 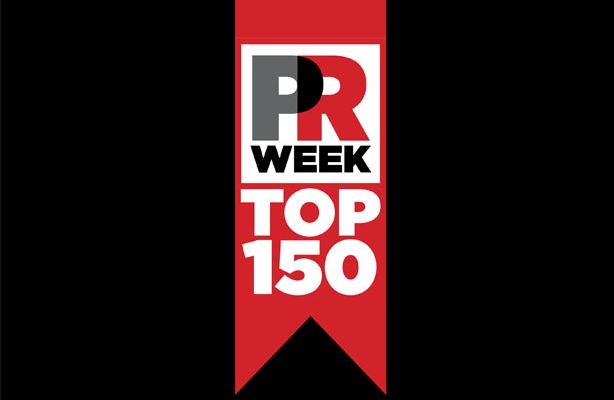 Communications firm Brunswick has topped PRWeek’s Top 150 PR Consultancies for the second year in a row with an estimated £46m in income from fees, followed by Edelman and Weber Shandwick pegged at £45.8m and £38m respectively.

The Top 150 report, released annually by The Haymarket Group’s public relations’ trade magazine, is a guide to the performance of UK PR firms and their fee income.

According to the report, the average growth in fee income of the agencies that made the list, has dropped to 8% from 11.5% last year.

Agencies in the corporate, public affairs and healthcare sectors witnessed a strong year with double-digit growth rates, while mid-sized agencies and particularly consumer agencies witnessed a decline in fee income.

The results make it clear that despite pockets of growth, cautious spends and smart business practices continue to dominate UK’s PR industry. According to the report highlights published in PRWeek online, ‘there was a 13 per cent increase in project work at the expense of retained accounts. This may explain some of the fee income decreases as clients are stricter on their spending.’

Meanwhile, the agencies that improved their profitability did so by making their staff more efficient, rather than low value measures such as salary scrimping and shedding staff, it said. 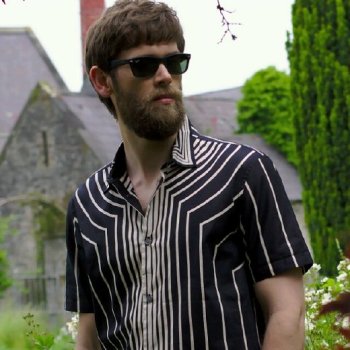