You are here: Home / PR Pulse / RIP Google+
Previous Back to all Next 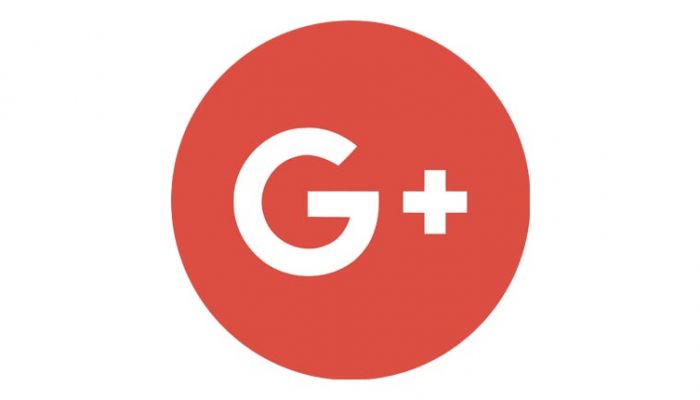 It’s the end of an era, you might say. Google has announced it is to close the consumer Google+ network, following a massive data flaw it did not report, allegedly for fear of regulation.

Google+ was, for years, the punchline to many social media jokes, but more recently it had fallen from even that status out of the collective conscience. It is now going the way of Klout, which closed earlier this year on the same day the new GDPR rules came into force.

The closure of Google+ comes with news of a potential data breach that could have affected up to 500,000 users. The flaw, which would have allowed third party developers access to private data of users and users’ friends, was discovered and fixed earlier this year but kept quiet as, reportedly, Google wanted to avoid regulation.

The Guardian reports on an internal Google memo, which says: ‘Disclosure will likely result in us coming into the spotlight alongside or even instead of Facebook despite having stayed under the radar throughout the Cambridge Analytica scandal’.

It has not been lost on the commentariat that this flaw sounds almost identical to Facebook’s issues centred around Cambridge Analytica.

The memo also warns that CEO Sundar Pichai would likely have to testify before Congress and that the disclosure would invite ‘immediate regulatory interest’.

Google claims it decided not to report the security flaw for three reasons: it was unable to identify any of the users who were potentially affected; it found no evidence that the security flaw had been abused; and there were no actions either developers or users could have taken to improve the situation.

On announcing the closure of the social network, Google revealed what everyone had assumed – engagement rates on the platform are shockingly low, with 90% of interactions lasting just five seconds. (“I’ll just click on this… nope, that’s taken me to Google+. Now, how do I go back?”)

Google+ will still be around for a little while longer; to give people the opportunity to ‘transition’ (their jokes presumably), the site will wind down over a 10-month period to the end of next August.

Enterprise customers are apparently making much more use of Google+ as a ‘secure corporate social network’ and will therefore be unaffected.