You are here: Home / Communications / Should Local Media Just Try Harder?
Previous Back to all Next 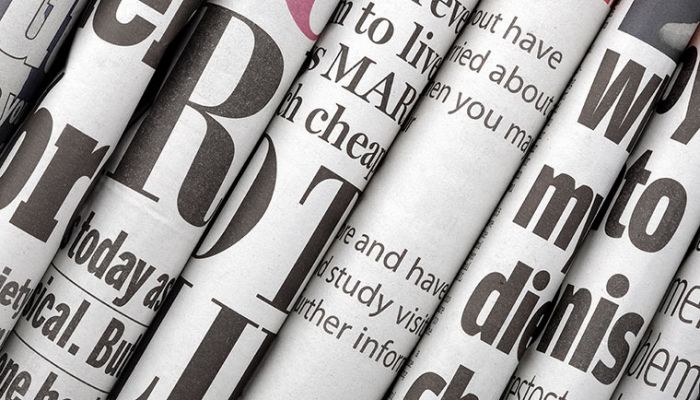 Steve Scoles, who edited the weekly Northamptonshire Herald & Post for three years before Trinity Mirror closed the title, told journalists: “The major local newspaper publishers have reduced or removed their offer to the extent that a network of towns that used to receive a daily paper and at least one weekly free now only have one weekly paid-for in the market place.

“People tend to think this is some kind of inevitable dinosaur moment for print publications, but on the inside of these big companies the strategies are all about what is the easiest way to capture the most revenue for the least effort.”

Scoles continued: “The all-round service people get from a typical local newspaper has changed so dramatically in recent years: adverts booked via call centres, Buzzfeed-style generic clickbait on the websites, editors based in towns 25 miles away – the word local hardly seems appropriate.

Scoles recently launched a new publication, The NeneQuirer (NQ), which he hopes will fill the void left by Trinity Mirror in Northampton.

Scoles said: “Businesses that book ads with us will have someone on the other end of the phone who knows that they are in Abington, Northampton, not Abingdon, Oxford.

“People who read our stories will be reading stories written by or about county people, not something about Milton Keynes ‘re-purposed’ by a content manager in another county.”

Scoles admits that The NQ will not make him rich – and perhaps this is where the real problem lies.

The local newspaper publishing industry has been disrupted to such an extent over recent years that it may no-longer be viable for a large business to exploit. This is bad news for the industry when you consider two-thirds of the nation’s regional and local titles are owned by three major publishing groups.

However, the opportunity to build a sustainable lifestyle business is a very real option. But with limited resources, nobody should go into this game thinking it’s going to be easy. Journalists, editors and publishers are just going to have to try much harder if they are to remain relevant and economically viable.