You are here: Home / Government / So we survived 2017. What next?
Previous Back to all Next 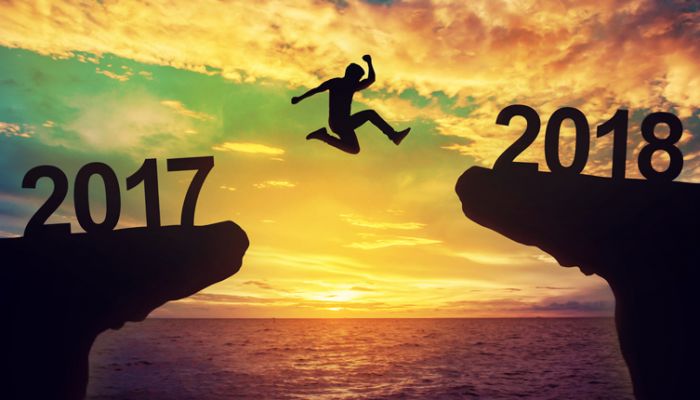 As 2017 draws to a close, it’s the time to reflect upon the events of the past 12 months and make predictions for the future. That was the topic of global think tank Project for the Study of the 21st Century’s latest London event.

The panel was hosted by Reuters global defence correspondent Peter Apps, who shared the stage with John Raines, head of political risk at HIS Markit, Patricia Lewis, research director in international security at Chatham House, Jonn Elledge, editor at the New Statesman, and Jessica Toale from the Fabian Society International Group.

The events that have unfolded throughout the year have largely been the effects of decisions made in 2016, namely the election of Donald Trump and the UK vote to leave the European Union.

According to John Raines, Trump has been ‘impeding the ways of international cooperation’ since his inauguration, through the official recognition of Jerusalem as the capital of Israel, withdrawal from the Paris Agreement on Climate Change and continuous NATO-bashing.

Modern diplomacy is being tested.

Jonn Elledge went even further, suggesting that ‘a gradual erosion of democracy’ is taking place. Alarmingly, we are losing our grip on what was once a very powerful tool: shame. Shame no longer has the ability to prevent leaders from doing things that we do not expect from people in charge. Instead, personal insecurities seem to have harnessed this power; for example, Putin’s obsession with his own height as well as heterosexuality exert a strong influence on his behaviour.

In times of uncertainty, people look for strong leaders and it’s no coincidence that both Trump and Putin seem to put a lot of effort into appearing as ‘manly’ as possible.

Patricia Lewis spoke of several potential threats to the status quo. She warned about the increasing stress of climate change and the conflicts that this will cause; the situation in North Korea that signals the failure of nuclear deterrents; as well as the ‘octopus’ of terrorism and the increase in the use of chemicals such as chlorine. Additionally, Lewis predicted that cyber attacks will become more frequent, with infrastructure and energy the preferred targets.

Ever since Theresa May’s disappointing performance in the 2017 general election and the DUP deal that followed, there has been talk of another election. However, according to Jessica Toale, the recent progress in the Brexit negotiations has postponed this possibility. Toale is also confident that the royal wedding will exclude any chance of an election until June.

It is probable that rising inflation and a stagnation in wages will temporarily work in Labour’s favour. In terms of domestic issues, poor productivity, health and public sector services will be the most pressing. Elledge is far from optimistic when it comes to the housing situation: the fundamentals – too many people wanting to live in too few places – are not set to change.

As the end of 2017 draws ever nearer, the repercussions of 2016 are still being felt; this will continue well into 2018. We have long assumed that from generation to generation the world will get better, however, the events of the past year have shown us that we shouldn’t take traditional progress for granted.

That said, with this current uncertainty there comes a genuine opportunity for change.