You are here: Home / communications research / Social media popularity, social media influence
Previous Back to all Next

Earlier this week, the web was in thrall to the story of a girl who had quit her job by posting 33 pictures of herself in which she told her boss exactly what she thought of him. In his analysis of the “dry erase girl” hoax, Neville Hobson asked the question: “Who said social media doesn’t have influence? Or is it popularity?”

Hobson’s assessment of influence/popularity was based on the number of Facebook likes and tweets (238,000 and 31,000 respectively) the original “dry erase girl” post received. Clearly these units measure something. But what?

HP Labs last week published the findings of new research into what it calls “influence and passivity in social media” that made an explicit attempt to separate the concept of “influence” from “popularity.”  As they say,

As such, the authors devised an algorithm to assign a relative influence score and passivity score to every user, with “passivity” a measure of “how difficult it is for other users to influence him or her” – in short, how likely they are to retweet relative to everybody else.

HP’s approach makes intuitive sense, and the researchers say the model outperforms “several others that do not explicitly take user passivity into account”. Even so, it can only serve as starting point. For one thing, it’s only looking at Twitter, a platform whose 140-character limitations and transparency make it unusually approachable for those measuring network dynamics.

Both of these elements are essential to a thorough understanding social media influence – but there are still many missing ingredients. How, for example, to represent the capacity to spread a message through Facebook’s News Feed?

Given the proliferation of new online platforms over the past decade – only slowed, not stemmed, by recent macroeconomic conditions – it seems inevitable that there will never be a complete model for online influence. But that isn’t to rule out successful predictive models, and the work by HP Labs gives us a strong push in the right direction. 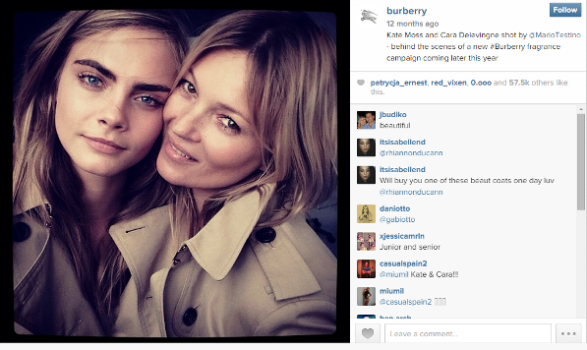 Show & Tell: How To Use Visual Social Media Networks For PR

So who's excited about this Royal Wedding thing..?