You are here: Home / PR Pulse / The future of social media for comms
Previous Back to all Next 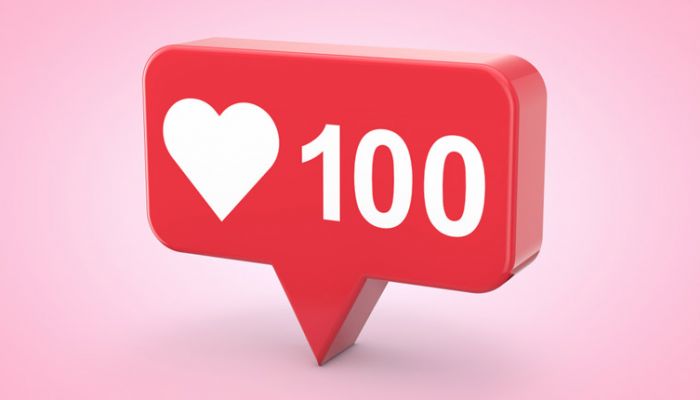 The way that PR and comms teams are using social media channels is changing, with more focus on paid campaigns and less on customer service.

Social media being used for customer service had its biggest drop, to 35% this year – 11% down on 2017 and 21% since 2015. But it’s not just the way social media is being used, there’s also been changes in who is creating the content and where it’s being posted.

Who is creating social content?
Over 57% of respondents said their social media content is created by the PR and comms departments, an increase of 12% from the last two years. Dedicated social media teams are down by 28% from 2014, at just 12%, showing the move to more mixed-role responsibilities in PR. In the CIPR State of the Profession survey this year, social media relations was rated as an activity undertaken by 54% of respondents, 65% of those in non-managerial roles. This shows that it is definitely still an integral part of comms.

What are the biggest challenges?
The PRCA found that both lack of staff and lack of time have increased as reasons why brands are not using social media. Lack of budget and fear of attack from campaigners also remain high.

Which channels are brands using?
91% of agencies and 94% of in-house comms teams say they use Twitter, followed closely by Facebook. The use of Snapchat and Pinterest has dropped, while Instagram has increased to 56% in-house and 70% in agencies. In the next 12 months 78% of agency respondents expect to use the platform.

Looking at Google Trends, there’s been a decrease in people searching for the term ‘social media marketing’ since its peak in April 2017. Facebook marketing hit its high in February 2011, Twitter marketing in October 2014, and Snapchat marketing in April 2016 – although it’s always been relatively low compared with the others. Instagram marketing is the exception as it continues to grow in search volume.

Social media certainly isn’t on its way out, but brands will need to adapt to make the most of the platforms.

Instagram is up, Snapchat is down. Platforms like Twitch will start to take the limelight as brands search for new ways to reach more engaged audiences. Social will be used more and more as part of integrated campaigns, and paid is likely to be more important than ever.

Ready to plan and implement your social media campaign? Find out how Vuelio can help.