If you have any media changes let us know on Twitter @Media_Updates or you can email info@vuelio.com 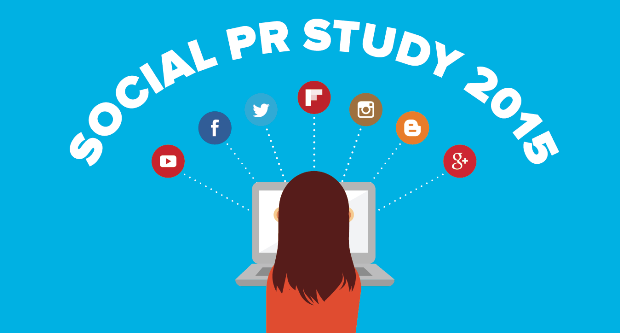