You are here: Home / Social Media / Vuelio General Election Briefing 15th May
Previous Back to all Next 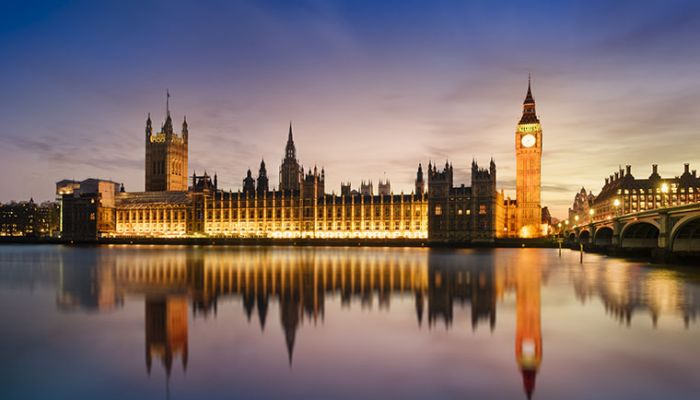 It’s always the case with election campaigns that the parties’ plans will be disrupted by events outside of their control. This weekend, for example, the opposition parties have been using the cyber-attack which affected the NHS as a means of highlighting funding problems. Labour have been suggesting that Conservative funding cuts led to the use of outdated and insecure technology,  whilst the Conservatives have been defending their record on cyber-security and blaming individual NHS trusts.

Here’s a quick summary of what else happened last week: 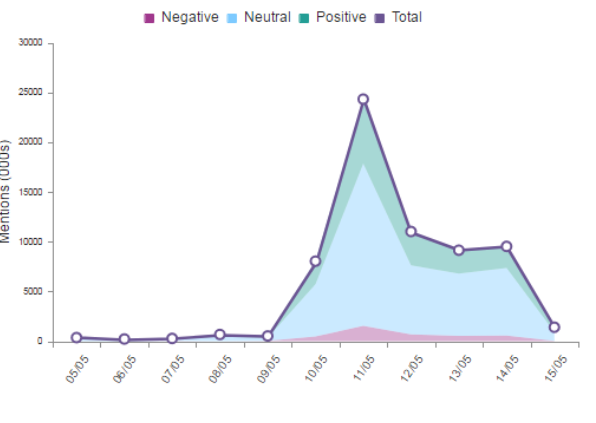 For all the latest election news, policy announcements and social media reaction, sign up to Vuelio Political Updates here