You are here: Home / Infographic / What do you need to know about the new select committee chairs?
Previous Back to all Next 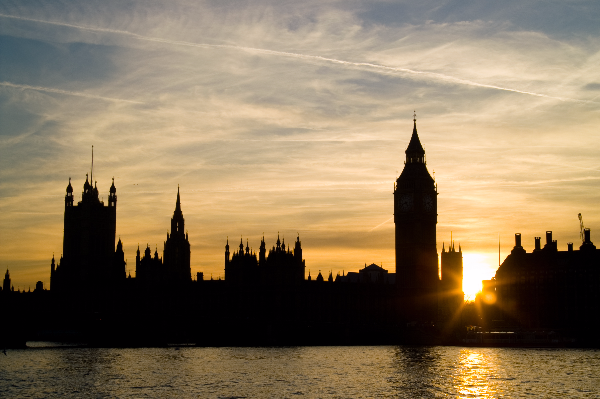 First and foremost, select committees scrutinise the work of the Government. They focus on three main aspects in this respect: finance, policy and administration. Departmental committees will have at least 11 members who will choose subjects for inquiries, whose evidence will form a report to be presented to the House of Commons and made public.

Select Committees provide a large amount of information to Parliament and can reveal information that would otherwise have simply been the subject of speculation. The more consensual nature of Select Committees also allows more progress to be made when investigating. Only the Crown (this includes the Government), MPs and Lords are exempt from appearing before evidence sessions, so they can take evidence from almost every section of society and draw upon a wide range of expertise.

Select Committees have grown in publicity and influence in recent years. Rupert Murdoch and Philip Green have both made headlines whilst giving evidence, with sessions often gathering far more publicity than PMQs or parliamentary questions. Submitting evidence, either in person or as part of a committee report, can be a powerful way for an organisation to argue for new legislation, changes in policy, or investment in projects. Committee chairs are often seen as more powerful than junior ministers, and have a high profile media presence which means they’re frequently asked to comment on stories.

We’ve picked our top picks of the newly elected chairs – download our infographic now to find out more.