You are here: Home / PR Pulse / What’s on Sajid Javid’s agenda at the Department for Health and Social Car...
Previous Back to all Next 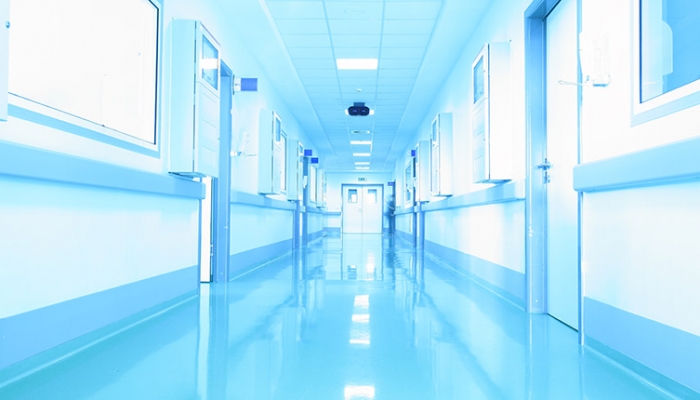 During an eventful weekend, Matt Hancock resigned from his position of Secretary of State for Health and Social Care after he and his aide Gina Coladangelo were caught on camera kissing in his Whitehall office, breaching Covid guidelines.

He has now been replaced by Sajid Javid, who being no stranger to Cabinet roles, is an experienced Government minister. He has previously been Home Secretary, Housing Secretary, the Business Secretary, and most recently Chancellor. In a statement, Javid said: ‘I’m incredibly honoured to take up the post of Health and Social Care Secretary, particularly during such an important moment in our recovery from COVID-19… I want our country to get out of this pandemic and that will be my most immediate priority’.  Jeremy Hunt, a former Health Secretary, has said Javid is an ‘excellent choice’ and argued that as an ex-Chancellor he will be able to ‘negotiate formidably’ with the Treasury.

However, Labour’s Shadow Health Secretary Jonathan Ashworth has raised concern over the decision. He called Javid’s appointment a step backward for the UK and highlighted that the NHS and social care suffered underfunding and cuts due to the decisions taken by Treasury ministers including Javid, ‘a key architect of Tory austerity’.

Stakeholders from across the health and social care sector have highlighted that Javid will likely find himself with a rather busy workload despite only starting his new role on Saturday. Aside from the immediate priorities of addressing the ongoing coronavirus pandemic, rising NHS waiting lists, social care reform and NHS restructuring will be other key priorities for the new Health Secretary.

On his first day on the job Javid was focused on the ongoing coronavirus pandemic, and firm in his position that coronavirus restrictions should not be extended past 19 July. In his first statement to the House of Commons as Health Secretary, he said: ‘There remains a big task ahead of us: to restore our freedoms, freedoms that, save for the greatest of circumstances, no government should ever wish to curtail.’ This comes despite mounting concern over the spread of the Delta variant, which is reportedly responsible for 95% of cases in the UK.

The new Health Secretary will be supporting the ongoing Covid-19 vaccine rollout to reach the 19 July date. It is planned that that two-thirds of all adults in the country would have had both doses by then.

NHS Providers have highlighted the wider impacts of the pandemic on the health service. They have said Javid must provide the sector with the ‘support it needs to clear the substantial backlog of care’. This comes as NHS waiting lists are recorded at a record high with more than 5 million patients awaiting treatment, while demands on mental health and emergency services are also rising.

Social care reform was a key 2019 Conservative manifesto commitment, but there still seem to be no concrete plans. In the recent Queen’s speech, the Government promised it would bring forward detailed reform proposals by the end of this year. These proposals will need drive and commitment from the new Health Secretary if they are going to relieve the economic and structural pressures on the sector.

Aside from social care reform, plans to restructure the NHS are already underway with the Health and Care Bill expected to be brought forward to Parliament soon. This Bill would see NHS Integrated Care Systems placed on a statutory level and divulge greater powers over to the (newly appointed) Secretary of State. In the coming weeks, Javid will also help to choose a new NHS England Chief Executive as Sir Simon Stevens will step down from this role in the summer.