You are here: Home / PR / Why PR matters – just ask Australia
Previous Back to all Next 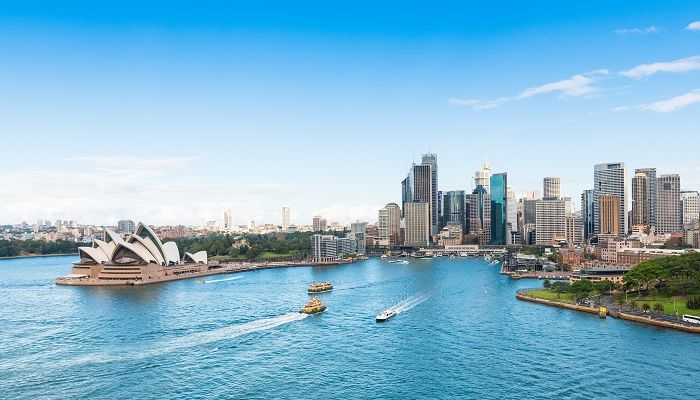 The mere mention of Australia conjures up images of Bondi Beach, Sydney Opera House, Kangaroos, Crocodile Dundee, Neighbours and, of course, spiders. It’s hard to avoid the topic of spiders (and other poisonous critters) when talking about Australia because, as any gap year adventurer will tell you, they have spiders down under that can bite and potentially kill a human being within a matter of hours.

While Oz does boast of some pretty horrible arachnids, this could just be seen as a story that has grown (eight) legs and spun a web of mistruth with the Guardian recently reporting the first suspected death from a Redback spider since 1955. The equally dangerous sounding Funnel-web spider hasn’t claimed a victim since the introduction of a vaccine in 1979.

Despite this terrible news, with a population of more than 24 million the odds of being bitten and killed by a spider in Australia are pretty much non-existent.

So why do so many people associate deadly creepy crawlies with Australia?

Could it be down to good or bad PR?

Perhaps the people in charge of selling Australia to potential visitors have lost control of the conversation to sensationalists and scaremongers who want to terrify suburban-living mums and dads while their darling offspring take a year out.

Or perhaps, it’s the element of risk that is being used to sell Australia as a destination for thrill seekers and adventurers. Could spinning a story about deadly spiders actually be a good PR move?

One thing is for sure, with 6.8 million tourists visiting Australia in 2014, an increase of more than 1 million on figures from 2011, our eight-legged-friends aren’t doing the Australian economy any harm and could be thought of as an intrinsic part of the Australian experience (preferably seen at a distance of several meters).

As PR pros, we can all learn a lesson from Australia’s experience. Whatever the conversation (good or bad) we need to own it and make it our own.

Does your PR strategy have bite or does it just bite? Share your comments below: