You are here: Home / PR / Would you trust the general public with your social media activity?
Previous Back to all Next 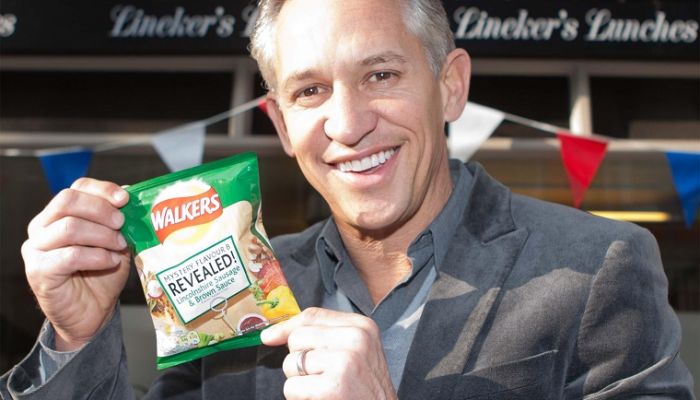 Automation and customer engagement is big news in social media circles but sometimes it comes back to bite the brands that try and take advantage of it.

Naïve social media managers, hoping to inspire a torrent of positive engagement with the careful use of a hashtag, often underestimate the publics’ desire to troll brands.

Who can forget McDonalds’ getting “owned” by social media when their #McDStories turned into a “bashtag”. And clearly, executives in charge of Susan Boyle’s album launch have much cleaner minds than the wider general public when they dreamed up #susanalbumparty.

Walkers Crisps are the latest big brand to fall foul to the general public’s, at times twisted, sense of humour.

A social media competition for the crisp brand fronted by football pundit Gary Lineker which encouraged the general public to upload selfies to be commented on by Lineker before taking part in an animated Mexican wave backfired after a host of unfriendly faces joined the party. This wouldn’t be so bad if the animations weren’t automatically posted to the social web.

Lineker was joined on social media by images of the serial killers Harold Shipman, Fred West and Peter Sutcliffe, disgraced TV personalities Jimmy Saville and Rolf Harris and a whole host of dictators, unsavoury politicians and other general ne’er-do-wells.

A spokesperson for Walkers Crisps told journalists: “We recognise people were offended by irresponsible and offensive posts by individuals, and we apologise. We are equally upset and have shut down all activity.”

In an age where authentic engagement is seen as social media currency, it’s understandable why so many brands gamble on the good nature of the general public. Very occasionally, they get let down.

The question is: Would you trust the general public with your social media activities and reputation?