You are here: Home / Politics / 2020 Party Conference Season: Education and Skills
Previous Back to all Next 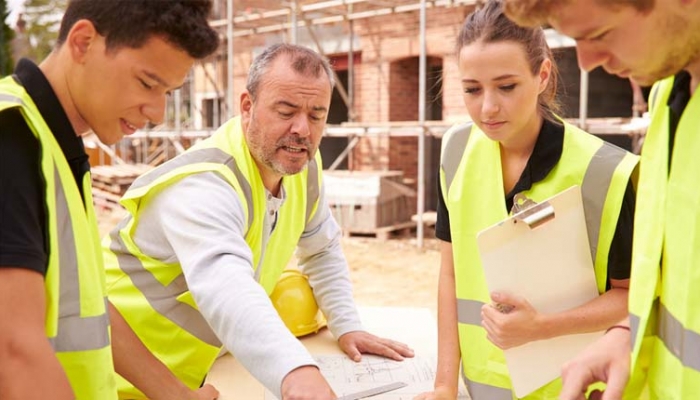 In a series of blogs, the Vuelio Policy team is sharing insight from the main Party Conference speeches and from fringe meetings. Policy Researcher Lucy Grove sets out the wider discussion on skills and the impact of Covid-19 on school age children.

This Party Conference season much of the focus was on further and vocational education, in line with the Government’s coronavirus response and the reforms expected in the further education white paper expected later this year. Secretary of State for Education Gavin Williamson used a ‘fireside chat’ with his former politics teacher to endorse the roll out of new T levels in childcare, digital and construction, reiterating the Government’s commitment to provide alternatives to university and increase productivity in the UK.

Skills provision and who is best to deliver it was unsurprisingly a hot topic. Former Universities Minister Jo Johnson suggested universities and colleges work together on a credit transfer system to allow students to move between higher and further education. Meanwhile, the current Universities Minister Michelle Donelan urged modern universities to be flexible in order to meet the UK’s need for better higher technical education. She urged universities to commit to providing 20-50% of higher technical courses and floated the idea that Vice-Chancellors’ salaries could be dependent on delivery.

The Conservative Party’s recent move away from the Labour initiative to get 50% of the population into universities featured was challenged by Lord Willetts, who pointed out that the aim was to get more young people into higher education, not just through the doors of universities. Across both the Labour and Conservative conferences, the idea that too many students attend university was met with the question of who should then be excluded, and what the consequences for this cohort would be. Labour panellists argued that decreasing student numbers would be akin to ‘pulling the ladder up after you’, whilst the Conservatives’ suggested some 3-year courses were not preparing graduates for work or providing them with adequate opportunities.

Inevitably, the impact of the pandemic and economic downturn on family life and children was also in focus. Panels discussed the rising levels of poverty having a knock-on effect for child nutrition, which is vital for physical and mental health. The pandemic has widened inequality around food provision and digital access, all of which are crucial to education, an issue which campaigners have recently been arguing. Children’s Minister Vicky Ford acknowledged the attainment gap had widened over the lockdown period following a period of it decreasing over the last few years. For this reason, she said the Government has funded a comprehensive catch up programme, with additional support for vulnerable or disadvantaged children. However, how far these issues are resolved by the programme has yet to be seen, with recent reports suggest large amounts of funding hasn’t been allocated yet.