You are here: Home / PR Pulse / 3 campaigns that prove PR budgets must be protected in a downturn
Previous Back to all Next 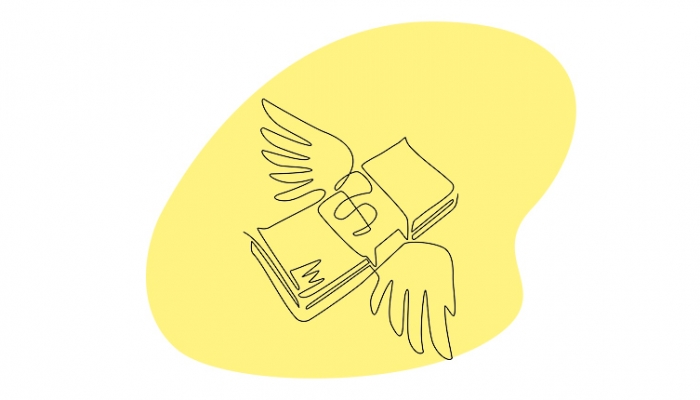 This is a guest post from Patrick Jeffrey, managing partner at Contagious.

The Bank of England has warned that the UK is hurtling towards recession. And not any old recession: the worst since records began.

This news is galling for any industry, but it is particularly depressing for comms because we know the drill by now: recession hits, clients pull budgets, spend decreases. Agencies then have little choice but to hunker down and weather the storm until brighter days return.

And recent news would suggest this cycle is under way. Meta recently reported a 4% decline in ad revenue; Google’s grew just 3% (compared to 43% last year) and YouTube’s revenue decreased for the first time in its history. Clients are feeling the pinch.

Public relations is not immune either. The IPA’s Bellwether report found that PR budgets were cut 4.8% in the last quarter and warned the ‘financial outlook is at its most downbeat since the start of the pandemic’. So agencies of all hues are feeling the pinch, too.

Plenty of marketing experts have already explained why reducing spend is the worst thing you can do in a recession. But if brands are hellbent on taking a scythe to their budgets, PR should be one of the last areas to be cut. Why? Because, at Contagious, we see first-hand how the combination of earned media and creativity can punch well above its weight.

In fact, as we selected the campaigns to feature at our Most Contagious event in November, it struck us that the ideas defining the year have been just that: powerful PR stories that have generated outsized levels of fame. Here are three of our favourites: 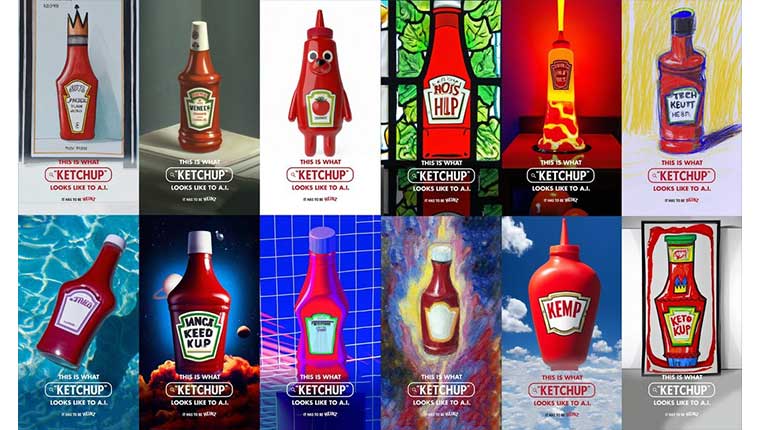 In August, Heinz’s AI Ketchup stunt cleverly piggy-backed upon the interest in OpenAI’s image-generating technology DALL-E 2 in order to reinforce how distinctive the product is. Working with Rethink in Toronto, Heinz fed the AI tool with all sorts of keywords – such as ‘Ketchup Renaissance’, and ‘Ketchup outer space’ – and in turn created a funny, engaging and PR-able idea that got people thinking of their own Ketchup creations.

And then there’s Sheba’s Hope Grows project, where the pet food brand worked with AMV BBDO to create a living coral reef in Indonesia’s Spermonde Archipelago. This was designed to raise awareness of scientists’ estimations that 90% of the world’s tropical reefs will disappear by 2043. A living billboard spelling ‘Hope’ sat at the centre of the campaign and helped to generate some impressive results: 2.5 billion earned media impressions; ROI of 308% and a 300% increase in fish populations around the regenerated reef.

Perhaps a lesser-known, but equally inspiring example comes from Cris-Sal, a salt brand in Ecuador. In South America, salt is deemed to be bad luck – so much so that the brand’s attempt to sponsor the national football team were rejected in case the association negatively affected their fortunes.

So, working with Paradais DDB, the brand played on these negative associations by sponsoring the opposition teams instead. The Unlucky Sponsor campaign therefore sought to help the Ecuadorian football team by hindering their opponents. It was a genius judo-flip manoeuvre: with some smart thinking the brand went from being banned from advertising to being hounded for comment by the media. 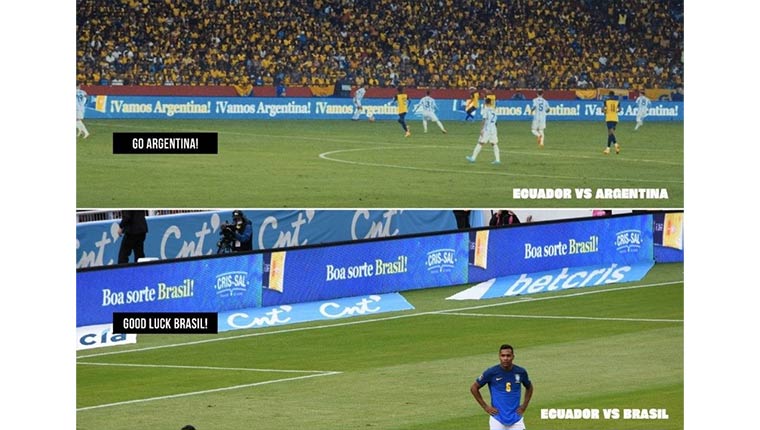 ‘We advertised on billboards in our rival’s country, we shared it on our social networks and with that simple photo, we made news all over the country,’ said Agustín Febres-Cordero, the agency’s founder and creative chairman. ‘Once you have everyone talking about you, the media open their doors: they wanted to know the story behind these controversial billboards.’

Of course, we shouldn’t be overly surprised by the magic combo of earned media and creativity. Effectiveness legends Les Binet and Peter Field found in 2013 that fame campaigns – i.e. ideas that get talked about – outperform all other metrics across sales, market share, price sensitivity, loyalty and penetration. And Judy John, Edelman’s global CCO, summed it up nicely when she told us that: ‘There is so much content in the world, it costs too much to buy your way in. That’s why all of the best work is now earned.’

But, as recession looms and budgets are undoubtedly trimmed, clients would do well to remember that. And if fame is the ultimate goal, then PR must play an essential role.

These campaigns were taken from Contagious IQ: an intelligence platform for brands and agencies that deconstructs the most creative, effective and innovative marketing ideas from around the globe. For a free trial, click here.