You are here: Home / PR Pulse / 5 PR lessons from the Fyre Festival
Previous Back to all Next 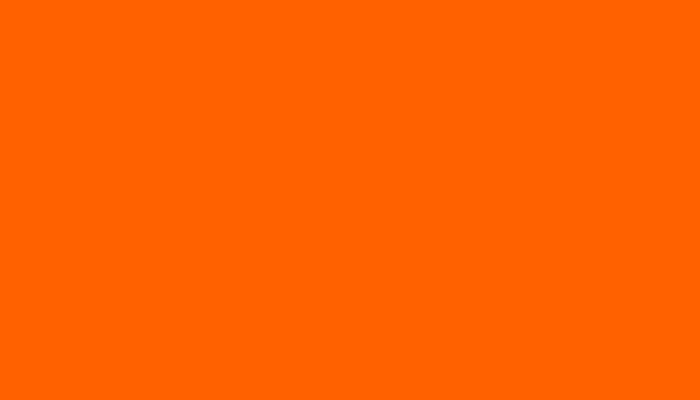 The Fyre Festival, the botched attempt to run the most luxurious and Instafriendly festival ever, was already famous thanks to several viral posts highlighting failings at the time in April 2017.

However, two documentaries, on Netflix and Hulu, have shed new light on the fiasco and brought the event back into the spotlight. The documentaries have also inadvertently provided simple lessons (the good, the bad and the ugly) for anyone working in PR and comms.

1. Influencer marketing works – but needs strategy
How do you make an event super famous? Get the most famous people on Instagram to promote it for you. Fyre Festival had a simple plan, pay a fortune to social media influencers – from Bella Hadid to Kendall Jenner – to promote the event and create a ‘big buzz’.

As evidenced in the documentaries, the budgeting was way off and the cost of the influencers unsustainable, but to make matters worse, the promotion wasn’t clearly labelled by many of the influencers, and the wording suggested all the stars would be in attendance, potentially misleading the audience of ticket buyers. After the event, the rules around disclosure tightened in the US as a result of this lack of clarity.

Yes, influencer marketing works, but it needs to have a clear strategy, be affordable and be ethical.

2. Communication, communication, communication
Seems like a given in a PR post but if the documentaries taught us anything, it was how important it is to have good comms. There were a number of occasions communications let down the event – at the beginning, middle and end – but perhaps one of the most obvious, particularly highlighted in Netflix’s documentary, was when they failed to alert guests to the fact that the festival was not going to take place.

This is crisis management 101 – be transparent and honest before things get worse. The lack of communication led to a number of guests arriving and sharing the chaos (and cheese sandwiches) on social media. It also led to a number of them becoming stranded and was when the story became the viral sensation it didn’t want to be.

3. Never lose sight of the purpose of an event
How many people knew Fyre Festival was intended to promote a celebrity booking app? The event became the company’s sole focus to the detriment of the app it was intending to promote.

Sometimes publicity can seem like the greatest goal but if no one knows what you’re publicising, a great stunt is a spectacle and nothing more.

4. Make sure you’re consistent
The event filmed a glamorous promo promising an experience on an island that wasn’t the one used for the actual event. From start to finish you have to be consistent with your message and if circumstances change outside of your control, then communicate them professionally and clearly – see point 2.

5. Big campaigns need an integrated strategy
It’s hard to say if traditional media outreach was part of the Fyre Festival PR plan but there’s little evidence of it in the documentaries. That means when the only news about the event was from the disgruntled guests on social media, knee deep in mayhem, there was no official channel of communication and the press could only report the news they were presented with: basic cheese sandwiches and soaking wet mattresses.

Big campaigns, the kind of campaigns that intend to support the greatest festival event ever, need to be fully integrated and consider every type of media, relationship and channel.

Did you spot any PR lessons in the Fyre Festival documentary? Let us know on Twitter.

Want to create integrated campaigns, work with influencers in the right way and manage all of your relationships in one place? You need Vuelio.