You are here: Home / journalism / AMAZON VS SKY: LET THE GAMES BEGIN
Previous Back to all Next 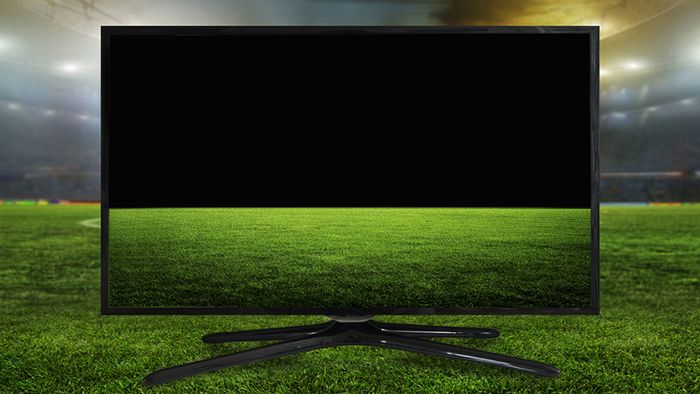 Amazon has hinted that it’s about to get serious about streaming live TV sports, threatening the dominance of traditional broadcasters like Sky.

Amazon recently announced that it had won the rights to broadcast tennis’ ATP World Tour from 2019.

Beyond the tennis, Price wouldn’t be drawn on the type of sports coverage Amazon was interested in securing but city analysts have warned that increased competition, particularly from the likes of Amazon, Netflix, Google and Facebook, could force ‘traditional’ broadcasters like Sky to spend upwards of £600 million more per year to retain its dominance in areas like Premier League coverage.

Sky currently shares Premier League football coverage with BT, paying £4.2 billion over three years giving them access to the majority of the games.

Highlighting previous television successes on Amazon, Price also suggested that the company may one day sell the rights to The Grand Tour, presented by the former Top Gear presenters Jeremy Clarkson, Richard Hammond and James May, to terrestrial television stations around the world.

Price also spoke about the challenges facing streaming channels like Amazon and Netflix by stating: ‘I think everybody wants to have one of the top 10 shows, one of the top five shows. That’s really what matters most. I think [Game of Thrones] set a good example and has really gone above and beyond in terms of delivering a big world with high stakes and everybody gets behind it.

‘I think as people focus on getting in the top five and the top 10 some of the constraints will fall away – in terms of cast, who participates and how much you spend.’